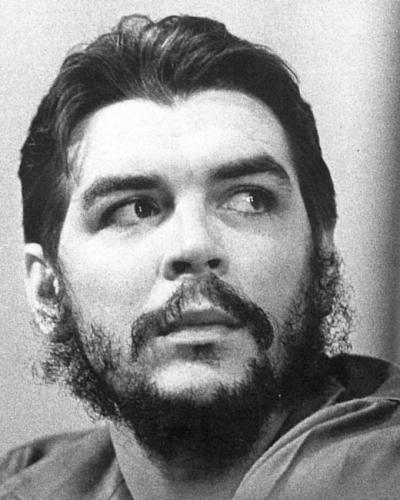 Organized by the Center for Studies on Che Guevara, the Ministry of Culture and the National Fine Arts Council, the exhibition Che photographer, an artist named Ernesto Guevara, which has increased over time, has been shown intermittently all over the world.

As of Wednesday it has begun a no less important tour of the island that welcomed him like a son, of the country which he marked with fire. A flame of justice, integrity, honesty, genius, courage, were the qualities that characterized every action he undertook, as well as the fighting scenario, because that dictated his character shaped since childhood.

With the same determination, his practice as a photographer, less known than other aspects of his career, is evidence of his status as a great intellectual.

Che photographer has an enormous value: that of placing the new generations in front of a figure so beautiful and so illuminating and so present as Ernesto Guevara de la Serna. A target of the enemy, who does not give up in building him a black legend, precisely because it cannot hide the light of someone who defended his ideas at all costs. The cowardice reigning in the world of politics, society and human attitudes trembles before his death at La Higuera. His last words, addressed to his murderer, are a monument that all the fear in the world will never silence: "Shoot, do not be afraid. You are going to kill a man".

It was the same man behind the viewfinder. That was the same impetus that pressed the shutter, his eagerness and will to grasp life, another way, with his eyes, to see the world through his camera’s lenses. (With information from Juventud Rebelde)