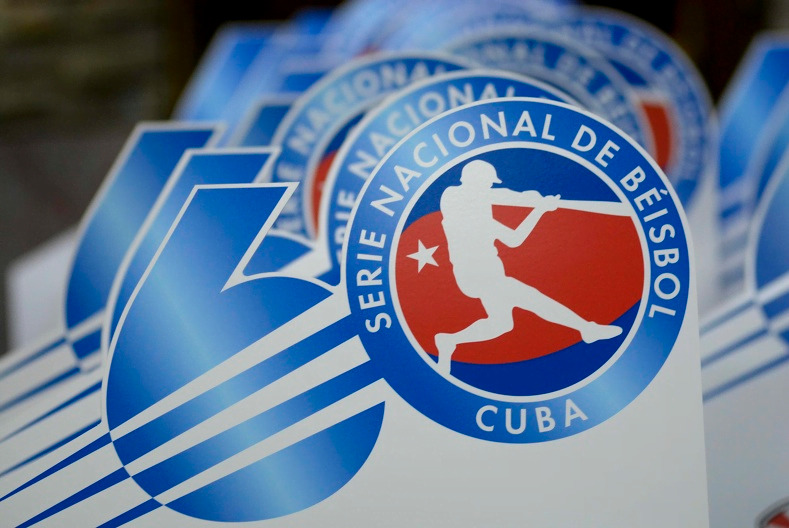 Havana, January 3 (RHC)-- The 60th National Baseball Series (SNB) enters its final sprint and there are still ten contenders for eight tickets.  The already confident Sancti Spiritus (45 wins and 27 losses) and Granma (45-27) must be joined by Las Tunas (42-30) and Cienfuegos (42-30), quite comfortable on the board.

Meanwhile, the totality of the pretenders to the four remaining quotas must win their next games, because a slip p at this point of the championship would be to say goodbye to the play-offs.

The remaining contenders for the postseason party have nothing certain, among them the current national champions Matanzas (39-29), which is in fifth place.  They are followed by Camagüey and Santiago de Cuba with an identical record (40-32), which took an important step towards the classification at the end of the year with double victories over Villa Clara and Pinar del Río, respectively.

Precisely, Pinar del Rio closed the privileged positions.  With one of the best pitching teams in the competition and appealing to the winning tradition of their jersey, they can perfectly preserve and even improve their current position.

Those from the westernmost of Cuba's provinces are closely followed by another historic one, the Industriales (34-29), and by the revelation of the tournament, Mayabeque (38-34).

The Industrialists, Cuba's top winners, can never be considered "dead."   However, they will have a difficult time, since they will have to add to the mathematical accounts the possible decrease in their sports form after the obligatory pause due to cases of COVID-19 within their ranks.  They have the mitigation of having several pending games with some of their direct rivals.