A friendly voice around the world

Havana, November 28 (RHC)-- Several members of Cuba's Council of Ministers are accompanying President Miguel Diaz-Canel on his second governmental visit to the central province of Ciego de Avila, to check the progress of prioritized programs for the country's development.

The delegation visited the 'Ciro Redondo' Biomass Plant, a leading project in the country, which in connection with the homonymous sugar plant, will provide 50 percent of the electrical energy of that territory from sugarcane bagasse and marabú.

The Commander of the Revolution, Ramiro Valdés Menéndez, noted the importance of this, the first bioelectric built in Cuba, which will contribute 60 megawatt-hours to the National Electric Power System. 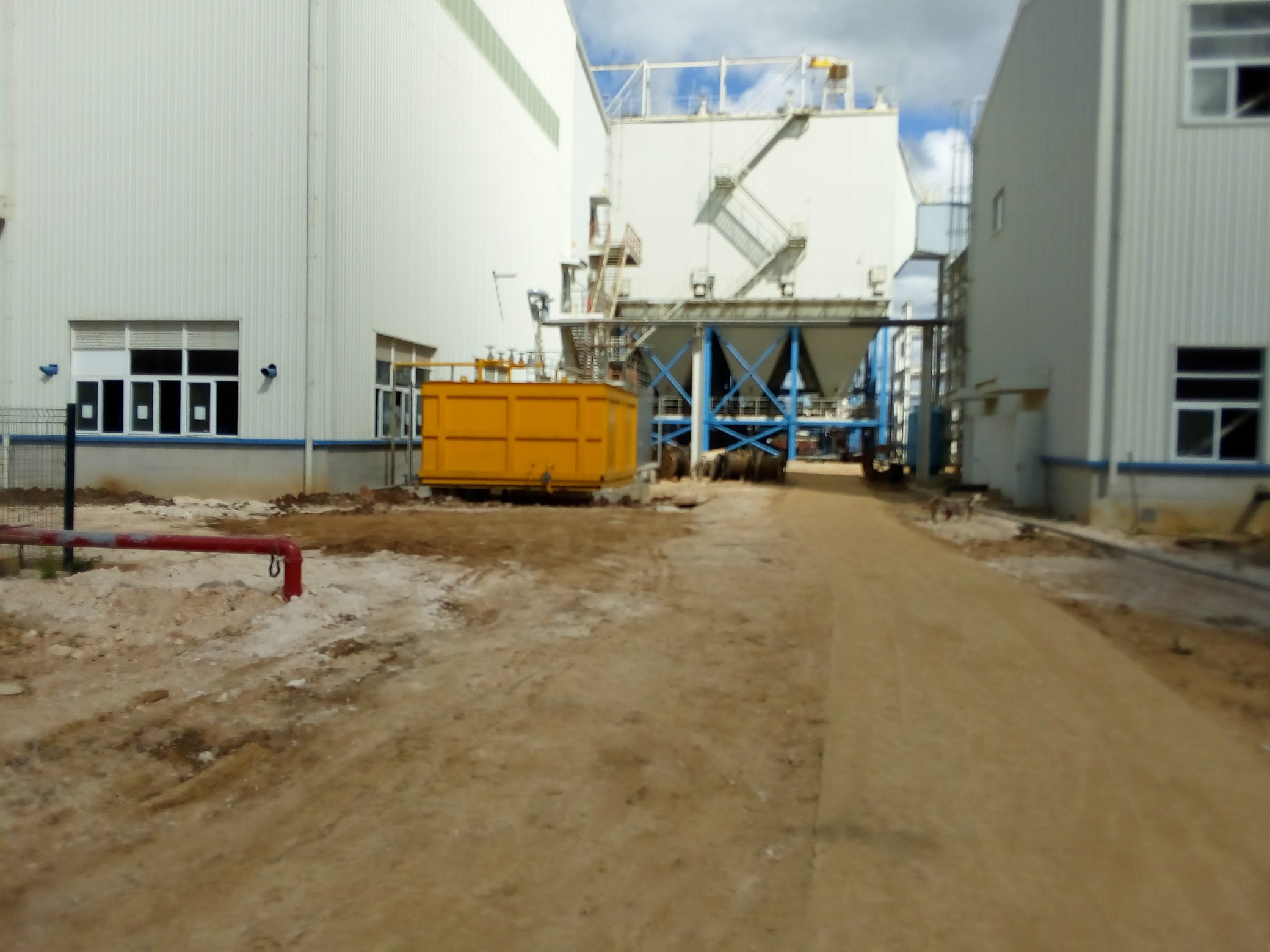 Diaz-Canel and his delegation also visited several production centers of construction materials, which constitute the basis of the Housing Program, one of the government's top priorities.

The delegation also visited CIEGOPLAST, which has produced some five thousand kilometers of plastic pipes since the plant was launched in 1999. 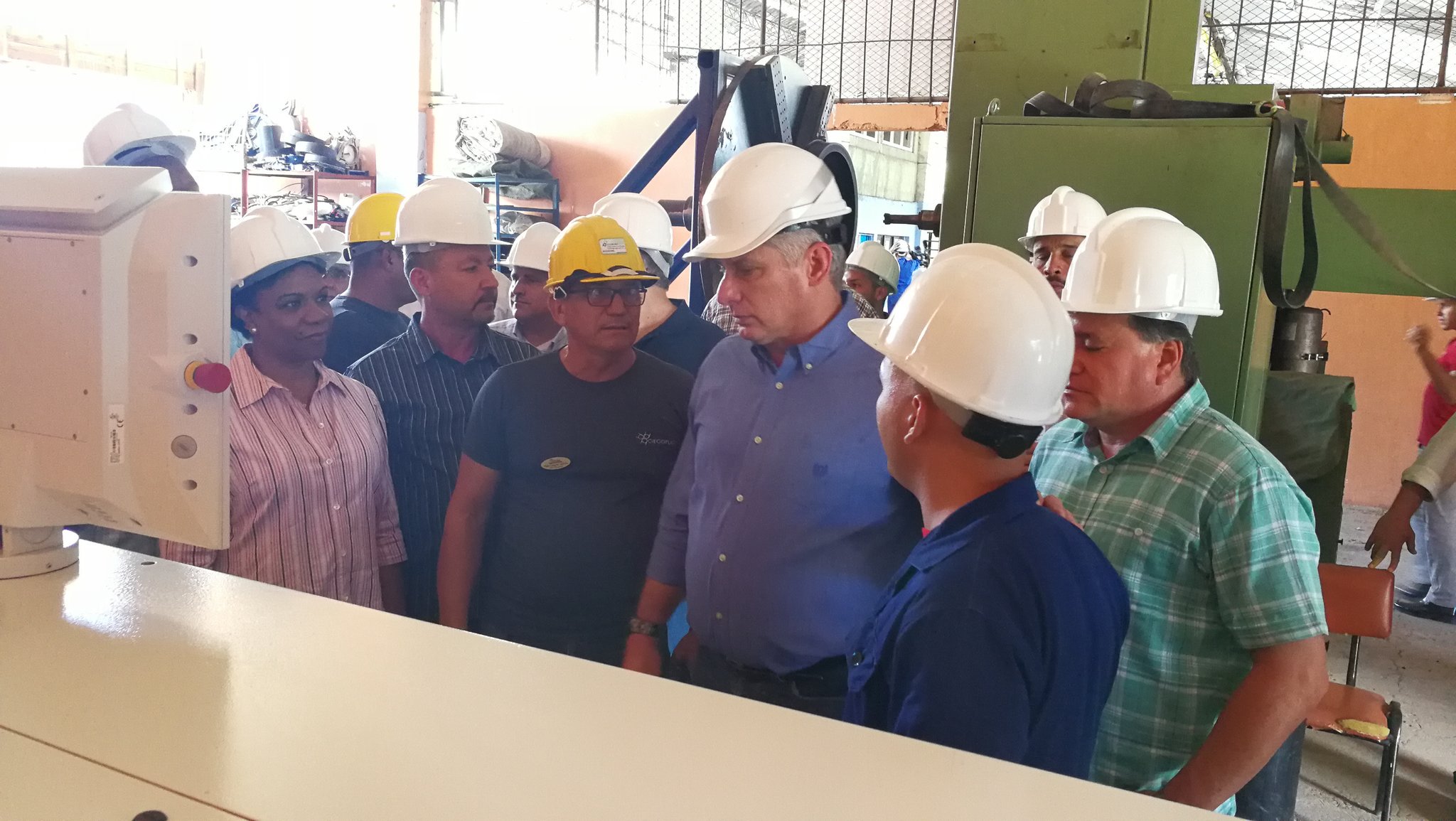 Meanwhile, Inés María Chapman, vice-president of the Council of Ministers, checked the execution of hydraulic works in the municipality of Morón.

Chapman said on Twitter that she toured several communities where around five thousand houses are being built and was able to see the joy of the families who have already received their new houses. 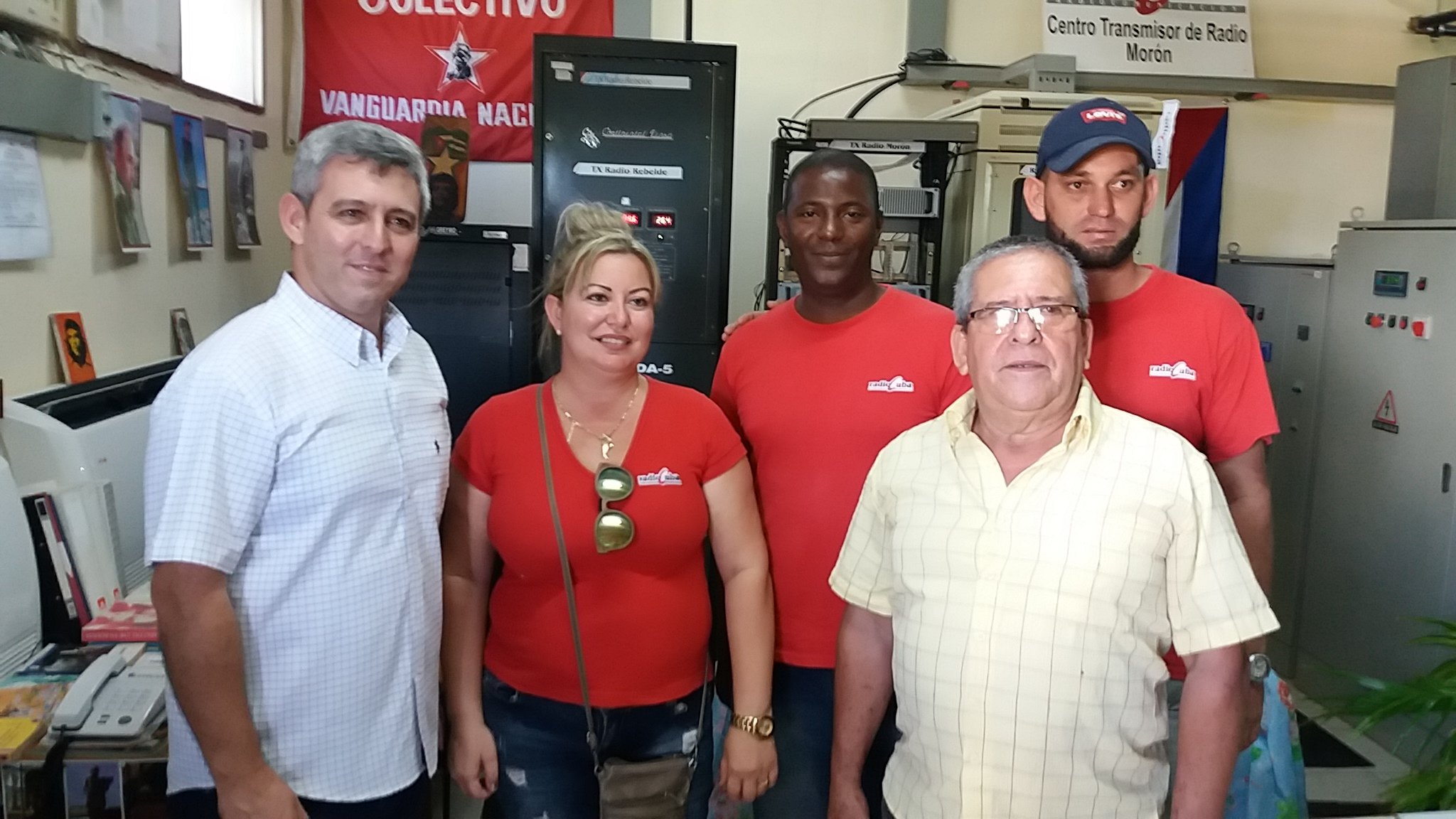 The minister of Communications, Jorge Luis Perdomo, for his part, checked in the municipality of Moron the facilities of the 3G and 4G mobile phone infrastructure and was interested in increasing coverage of digital television in HD (High Definition).

The Cuban president and members of the Council of Ministers are conducting the tour accompanied by Ciego de Avila's province top authorities of the Communist Party of Cuba and the government.