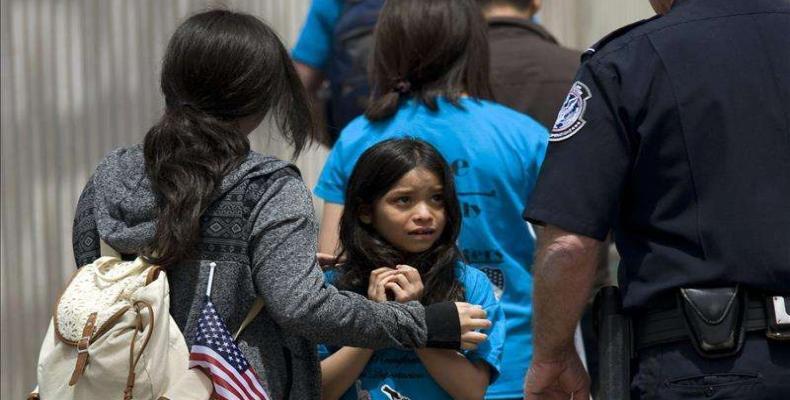 To the surprise of no one, a new migrant caravan has been formed in the Mexican border city of Tapachula and it is already headed towards the U.S. border.  The caravanistas hope their dreams will come true, but the fate of this new migrant caravan will probably become a nightmare.

Of the fifteen hundred members of the group, most are Central Americans, although a lesser number come from other countries.  They are part of the huge groups of migrants who gathered in Mexico, seeking any legal pretext to keep going north towards their goal: the United States of America.

The Mexican Government has created a humanitarian program to protect the migrants, but this lofty effort was soon torpedoed by corruption and bureaucratic traps that riddle the Mexican National Institute of Migration.

According to a Mexican solidarity organization, no official institution in the country, including the Mexican Federal Government, has a definite plan that is based on the humane principle of the freedom of movement.

Desperate in face of a situation that appears to have no solution in the short or medium terms, the migrants decided to organize themselves and continue the trip northwards on their own.

In the few miles they covered over the weekend, they became convinced that the panorama has changed with regard to earlier caravans since that movement began last October.  This time, there are no local residents along the roadside offering them food, water and hope.

Instead, the migrants are possible victims of violence, insults and even physical attacks, encouraged by the adverse propaganda of local governments and the press.  The absence of official action has sparked a crisis on the Mexican-Guatemalan border, without any action by the Federal Government or
humanitarian institutions.

It is a hopeless trip, with thousands of miles to cover amid the apathy and even the rejection of the local residents.  And in the end, the migrants can expect more of the same: poverty, destitution, hunger and despair.

The so-called "American Dream" has become -- for many -- "An American Nightmare."