It's more than just a vaccine 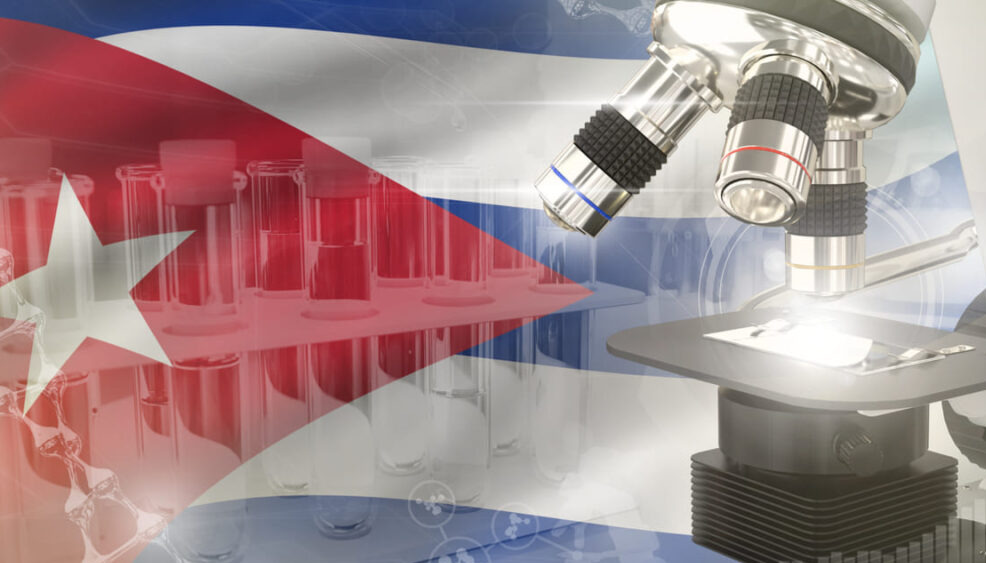 This is more than just a vaccine

With only a few exceptions, including Cuba -- a small Caribbean archipelago subjected to a brutal blockade -- COVID-19 brings out the worst features of human beings around the world -- that is to say selfishness, corruption and the excessive profit motive of criminal organizations.

Rich countries hoard large amounts of vaccines that far exceed the size of their population; politicians and officials get to be immunized before people at risk; and there are hidden groups that make shady deals by taking advantage of people's needs.

Shipments of immunizers and tests to detect the virus, apparently fake, that were intercepted in several countries, including Mexico, indicate the presence of a very active international black market.

However, there are also positive elements, such is the case of Cuba, where two vaccines -- Soberana 02 and Abdala -- are in the final stage of clinical trials with the participation of hundreds of thousands of volunteers to test their efficiency against the new coronavirus.

Two others, Soberana 01 and Mambisa, are also making considerable progress, as well as Soberana Plus, a reformulation of Soberana 0- intended for convalescents.

People might wonder whether our Cuba has enough knowledge and technology for such an important scientific achievement.  We must remember the vast experience accumulated since the Immunization Program was created in 1962 here on the island -- aimed at fighting communicable diseases that represented the main cause of infant morbidity and mortality.

In addition, a multidisciplinary study covering the period between 1962 and 2016, points out that an average of 4.8 million doses of simple or combined vaccines are administered annually, protecting against 13 diseases, including a pentavalent of which five components are produced here.

The report was prepared by a group of Cuban specialists and published in the Pan American Journal of Public Health on April 24, 2018.

It noted that in Cuba, vaccinations are free, universally accessible, integrated into primary health care, and that information and epidemiological surveillance are systematic, reliable and even empathetic.

In the face of the current global health emergency due to the pandemic, people participate here through their social organizations and a system that has thousands of family doctor offices, polyclinics and hospitals, as well as institutes and research centers.

And in Cuba, there is more than vaccines against COVID-19.  There’s a whole country experienced and willing to move forward and defeat this common enemy once and fo all.