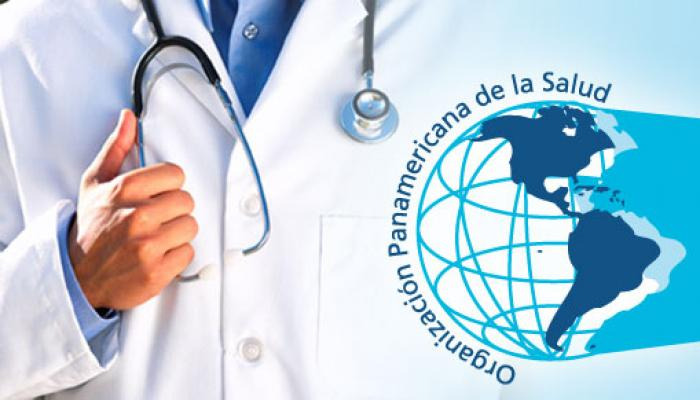 That public investment and primary health care form part of the pillars of the development of peoples, both in terms of the economy and in social welfare and tranquility, are well-known principles that bear fruit wherever they are put into practice.

For many, however, it would seem that it took a devastating pandemic like the one the world is currently facing, with millions of deaths and critical situations in broad sectors of society, to recognize the value of these old truths.

That is why it is worth insisting on the recommendations made this week by the Pan American Health Organization (PAHO) and the UN Economic Commission for Latin America and the Caribbean (ECLAC), which put their finger on several wounds that corrode our peoples.

In a joint report presented by the highest authorities of both organizations, it was emphasized that the recovery of the economy after Covid-19 will only be possible if governments comply with their obligations regarding the responsible administration of public expenditure.

Except in Cuba and Uruguay, says the document, in the rest of the area, investment in health is below six percent of the Gross Domestic Product.

While in these two countries, total spending in this area exceeds an average of 2,000 dollars per inhabitant per year, in others, such as Haiti and Honduras, for example, it barely reaches 500 dollars.

PAHO Director, Carissa Etienne said at the presentation of the report that "It is time to transform the health systems of Latin America and the Caribbean based on a primary care approach, to accelerate recovery after the pandemic".

Everyone is able to understand that prevention is much cheaper, and more consistent, than cure, but these elementary principles are left behind when States devote more effort to other matters.

It is astonishing, for example, to hear high-ranking government officials in Brazil assert that access to university should only be for a small part of the population, an elitist concept typical of the Middle Ages.

Thinking like this leads to the fact that the average number of doctors in the region is 20 for every ten thousand inhabitants, while in Cuba, a small and beleaguered country, this proportion is 90.