Notes for an agenda (XII) 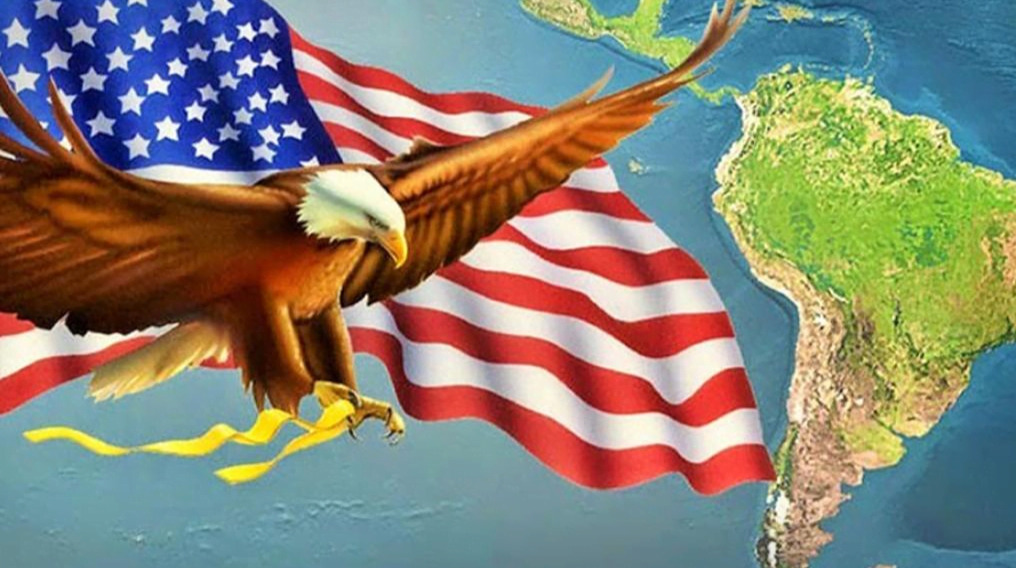 After the Guatemalan democratic spring was liquidated in 1954, the United States seemed to take control of our region, destined to be a backyard and rearguard in the Cold War, bound by instruments such as the Organization of American States and the Inter-American Treaty of Reciprocal Assistance.

Washington's pleasure was short-lived, because on January 1, 1959, the Cuban Revolution triumphed and radically and permanently transformed hemispheric relations, particularly because it showed that it was possible to free ourselves from the hegemony of the northern power.

For this reason, from the beginning, plans of a terrorist nature began to be drawn up to destroy this process, among them the establishment of armed bands capable of any mischief to sow anxiety among the people.

In the broad spectrum of this undeclared, but very active war, was Operation Pluto, approved by President Dwight Eisenhower on March 7, 1960, and led by the Central Intelligence Agency.

The headquarters of this conspiracy was set up in a Pentagon building in Washington and the CIA's second in command, Richard Bissell, was appointed to head it.

With that objective, a mercenary army was recruited and trained in a farm in the southwest of Guatemala, with the approval of the then submissive and obedient government of General Miguel Idígoras Fuentes.

It was also an occasion to demonstrate the solidarity of the people of the Central American nation with the nascent Cuban Revolution, according to what the prestigious intellectual Mario Anibal Gonzalez, who in those years was a teacher in the western city of Quetzaltenango, told me.

Students arriving from the neighboring department of Retalhuleu reported the strange movements of troops and military equipment, so a discreet surveillance system was established, whose data was handed over to friendly hands, so that they could get it to where it was needed, said Gonzalez.

As is known, the landing at Playa Giron was a resounding fiasco because the CIA strategists did not know how to value the deep cohesion and patriotism of the people, nor the wisdom of the revolutionary leadership, headed by Commander in Chief, Fidel Castro (1926-2016).

Cuba maintains its sovereignty, but the cost paid by U.S. state terrorism to this day is very high, which should make the White House and the presidents who have paraded there blush with shame.

These are notes, friends, for Joseph Biden to show his colleagues how the empire handles concepts such as democracy and human rights.