Civil defense activated in the face of Hurricane Ian 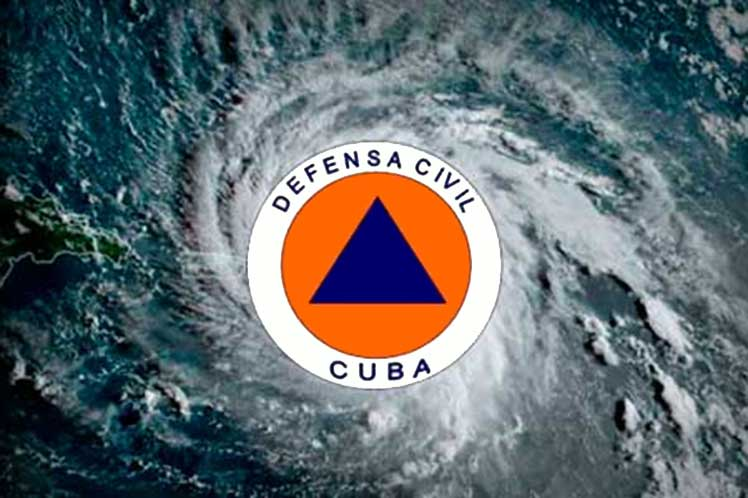 Internationally recognized for its effectiveness, Cuba's Civil Defense was immediately activated in the face of the danger posed to the country by Hurricane Ian

Internationally recognized for its effectiveness, Cuba's Civil Defense was immediately activated in the face of the danger posed to the country by Hurricane Ian, which affects most intensely the special municipality Isla de la Juventud and the different western provinces, but has also caused rains in other areas of the national territory.

Safeguarding the lives of citizens and material goods is the purpose of this system, which brings together various agencies and works closely with the Institute of Meteorology, which is always vigilant in the face of any natural phenomenon.

This joint effort makes it possible to keep the population duly informed and to quickly adopt the necessary measures to minimize human and material losses.

Many actions are being carried out, such as the evacuation of people living in areas at risk of flooding due to rising rivers, dams or near the coast.

Local authorities and workers also ensure the protection of food in warehouses and the production of others for distribution to the population, while the material goods of schools and various institutions in the territory are safeguarded.

Cuba has a long experience in risk reduction, which has led various international organizations to mention it as an example in this area.

Every year before the hurricane season, which lasts from June to November, the Meteoro exercise is carried out throughout the archipelago to increase the preparedness of the population and improve the work of the management structures.

Citizens are trained in first aid, light rescue and other rules of conduct in disaster situations.

This exercise, which has been carried out for 36 years, seeks to strengthen the surveillance and early warning systems, as well as to increase the resilience of the communities.

Although different drills related to fires, earthquakes and other disaster situations are carried out, emphasis is placed on the preparation to face hurricanes of great intensity, to which the national territory is exposed due to its geographical location and its insular nature.

Cuba, an economically blockaded country, has managed to develop an effective civil defense system, a reference in the Caribbean, which is an example of the government's commitment to preserve the lives of its citizens and the achievements of the revolution.