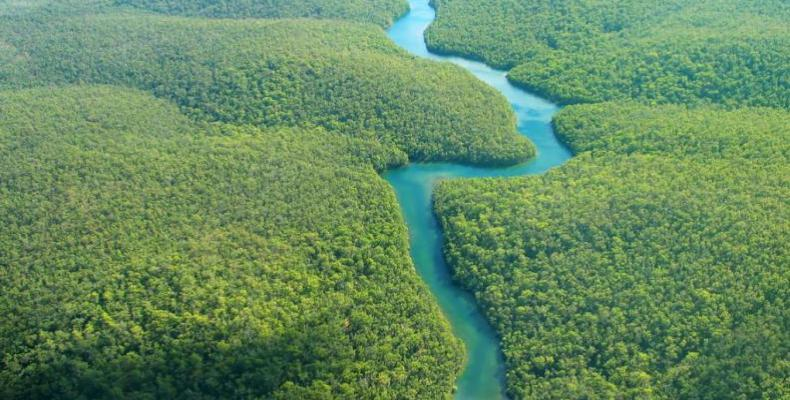 Only a few hours after the election of Luiz Inácio Lula Da Silva as president, the signs for Brazil are encouraging.  Norway expressed its willingness to reactivate the Amazon Fund, a decision already expressed in the middle of the year if this month's general elections meant a change of government in the South American giant.

The Scandinavian nation said it will send a negotiator or a team to discuss with the elected president and his team the reestablishment of cooperation to ensure that deforestation rates are reduced.

Launched in 2008 during Lula Da Silva's second term, this initiative seeks to prevent, monitor and combat deforestation of the planet's largest tropical rainforest.

Norway, together with Germany, are the largest donors. Oslo allocated in ten years, until 2018, about US$ 1.2 billion to the Fund.

Dozens of projects were financed to prevent deforestation, which in that time was considerably reduced, a fact recognized by international organizations such as the UN.

However, the arrival in January 2019 of Jair Bolsonaro to the presidency meant a rupture, due to the dismal environmental management of the former army captain that has endangered the planet's lung, considered one of the key elements for the global climate balance.

In his four years in office Bolsonaro systematically weakened the laws and controls for the protection of the Amazon region, which, according to the indigenous peoples, the government sees as a commodity.

The reality is that the current tenant of the Planalto Palace has encouraged illegal mining, indiscriminate logging and agricultural activities in the area, which has been losing forest mass at a dizzying rate.

Between 2020 and 2021, according to estimates, the Brazilian Amazon will lose almost 9,000 square kilometers of forest, the worst figure in the last 13 years.

Activists and indigenous people, who have seen the threats against them increase, filed a complaint before the International Criminal Court in October 2021 for the environmental policy of the Brazilian president.

The election of Lula Da Silva as the new president of Brazil offers hope. He has stated that the planet needs a living Amazon and will work for zero deforestation to protect one of the most biodiverse regions in the world and home to many indigenous peoples.