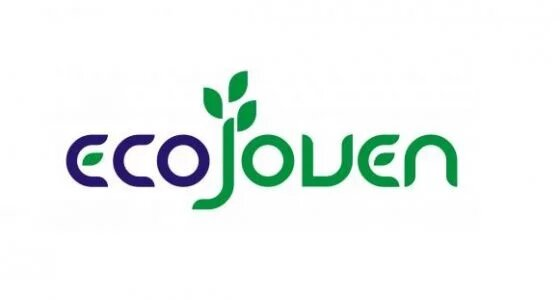 The ECOJOVEN event is an opportunity for the new generations of Cubans to learn more about a problem that affects the world today, climate change, and from their knowledge they can contribute to its confrontation, to the care of biodiversity and to achieve cleaner and more resistant productions.

Convened by the Youth Environmental Network of Cuba and the Youth Technical Brigades, this meeting allows to discuss proposals to solve the environmental challenges of our country, which due to its insular condition is highly vulnerable to the phenomena associated with climate change.

It is also a good opportunity to strengthen the links between universities and communities, an aspect on which Cuban President Miguel Díaz Canel has repeatedly insisted.

Young people up to 35 years of age participate in this meeting, which begins at the municipal level and ends at the national level, which took place in the last few days in Havana, the capital, with the participation of 60 delegates from all over the country.

Through oral presentations, posters, audiovisuals and photographs, young people make known their suggestions to contribute to the care of the environment and to a greater environmental education of the population.

ECOJOVEN is an event held every two years and is sponsored by the UJC, Union of Young Communists, and the Ministry of Science, Technology and Environment.

It is an opportunity to support the concrete actions carried out by Cuba to face the negative impacts of climate change. The country has a state plan to confront this problem, known as Tarea Vida, based on a multidisciplinary scientific basis.

Tarea Vida contemplates five strategic actions and 11 tasks aimed at counteracting the affectations in vulnerable areas, and which were approved in April 2017 by the Council of Ministers.

ECOJOVEN makes it possible for the new generations to give their vital contribution to the country's efforts to achieve an environmentally friendly economic and social development.

It is undoubtedly a space for reflection and debate on the environmental state of the different communities and an opportunity for young people to put their knowledge in the search for solutions and alternatives that contribute to the welfare of all citizens.