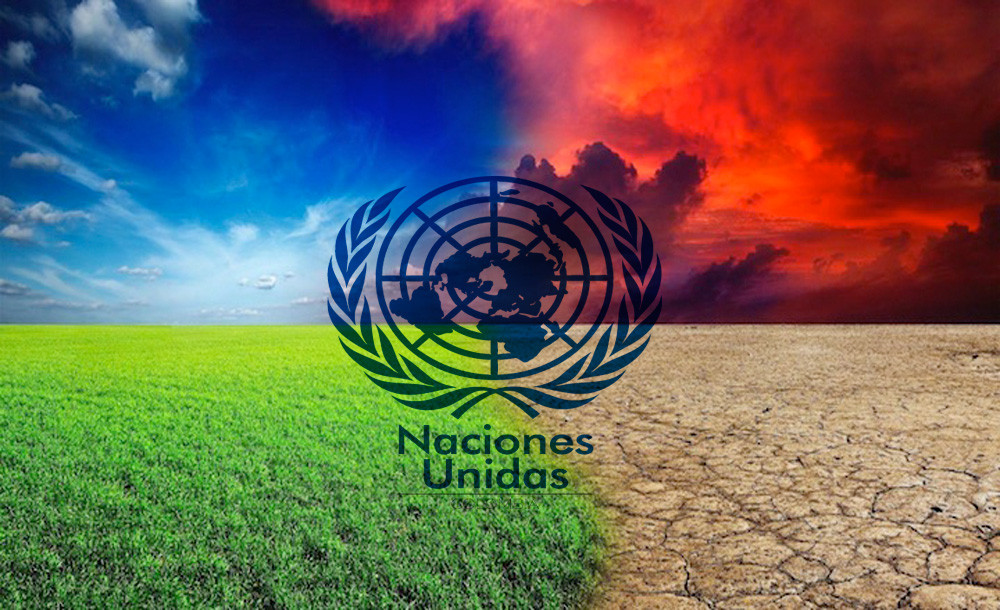 At the 27th Conference of the Parties to the United Nations Framework Convention on Climate Change, which is taking place in Egypt, the voice of the leaders of the nations of the South is being heard loudly, demanding compliance by the industrialized countries with their commitments, both in terms of reducing polluting gases and in the funds promised to the less developed countries to face this problem.

Despite the fact that at the Glasgow Summit, Scotland, in 2021, the richest states agreed to give a boost to their promise to transfer 100 BILLION dollars a year from 2020 to the least developed countries, this amount has never been delivered in its entirety, and part of the amount granted has been in the form of loans.

And the underdeveloped nations, the ones that pollute the planet the least, suffer the most from the phenomena associated with climate change, a nightmare for millions of people in the world and which threatens life on the planet.

The stark reality is that, as UN Secretary General António Guterres stated at the opening of the event, "those who contributed least to the climate crisis are reaping the whirlwind sown by others."

The latest report from the UN Environment Program states that the world is moving towards a global temperature rise of more than 2.5 degrees that could have catastrophic consequences.

This would lead to the loss of millions of lives, many more people having to leave their homes and more frequent and more intense cyclones, heat waves and rainfall.

It is therefore urgent to implement concrete actions to reduce the emission of polluting gases and to help less developed countries mitigate and adapt to the impacts of climate change.

The latter is one of the most difficult and divisive issues. As the Prime Minister of Barbados, Mia Mottley, pointed out, the global South remains at the mercy of the global North, which, she said, translates into dissimilar asymmetries, including the introduction of environmentally friendly equipment and modern technologies.

The interventions of the presidents of Venezuela, Nicolás Maduro, and Colombia, Gustavo Petro, who openly criticized the consumerist model that has put the world in danger, were forceful.

Maduro blamed savage and predatory capitalism for the possible extinction of life on the planet, a statement shared by Petro, who emphasized that it is the market and the accumulation of capital that produced this crisis and will never be its remedy.

Every moment of inaction, of indolence, increases the threat to the environment and the lives of millions of people. Let us hope that the Egypt Summit will produce concrete commitments, but above all, that it will lead to their fulfillment and that they will not remain, once and for all, on paper.