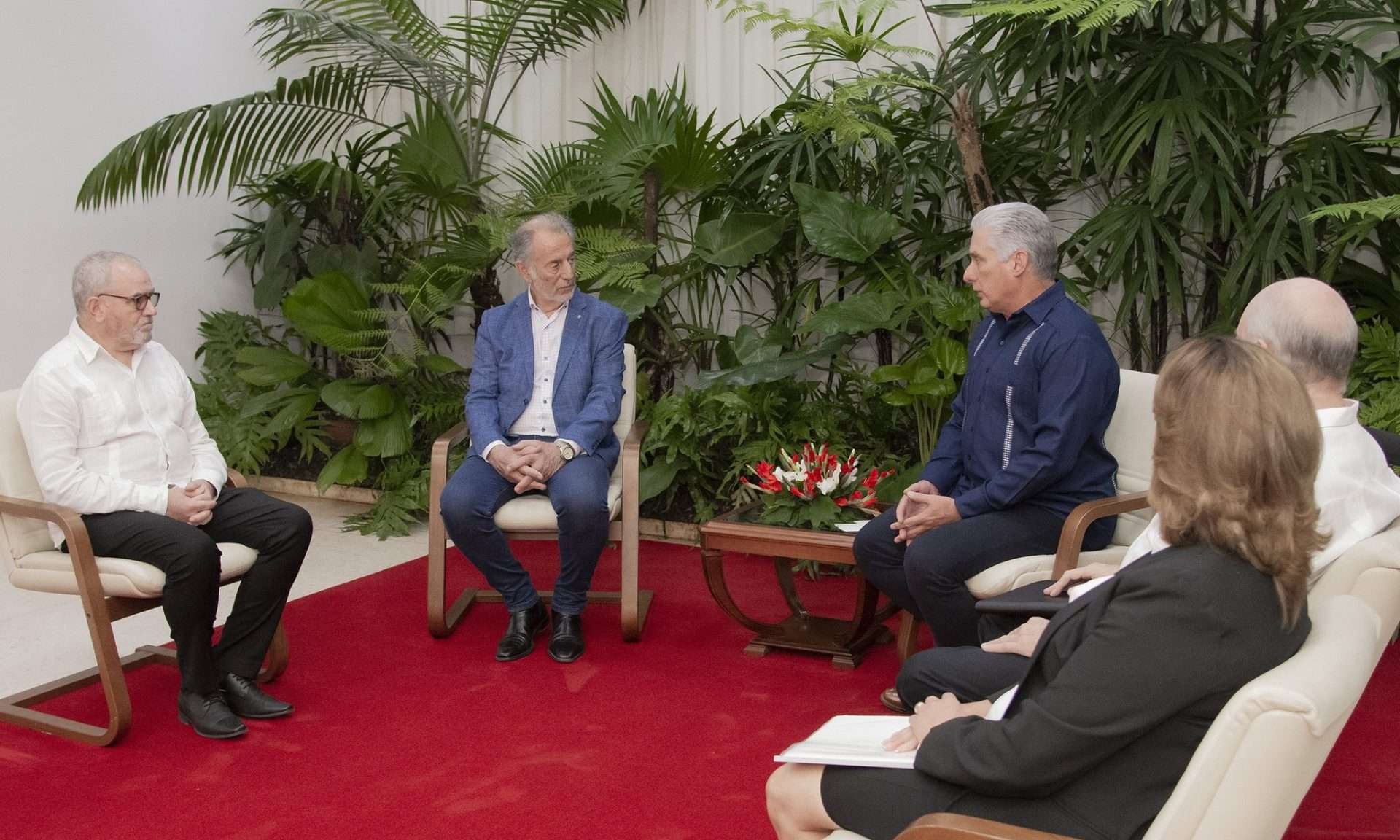 Projects are promising in agriculture and trade between Cuba and Argentina, two nations that have maintained over time historical relations of friendship and cooperation in various branches.

Both countries joined forces to work to strengthen the productive capacity of the agricultural sector and promote food and nutritional sovereignty and security in Cuba.

Cuban authorities have set as a goal to consolidate the right to healthy and adequate food of the population, recognized in the Constitution of the Republic, approved in 2019.

In October, the Law on Food Sovereignty and Food and Nutritional Security came into force, a legislative initiative that will contribute to bring the country closer to that goal and has been described as very important by the FAO, the United Nations Food and Agriculture Organization, in view of the current difficulties in the world, after two years of the COVID 19 pandemic, the climate crisis and the rise in food prices, and in the case of Cuba, the reinforcement of the U.S. blockade.

And to give a boost to Cuban efforts, Buenos Aires and Havana signed last January a Framework Cooperation Agreement for Agricultural Development, which receives the utmost attention from the authorities of both states.

In fact, the deputy head of the Argentinean government, Jorge Neme, has traveled twice in recent months to the Cuban capital to review the agreement, which also seeks to involve private entrepreneurs from the South American country.

Precisely these days, accompanied by several businessmen, Neme is in Cuban soil, who discussed the issue with President Miguel Díaz Canel.

Likewise, representatives of the Caribbean nation traveled last June to Argentina, where they participated in the Agroactiva Fair, where they visited machinery manufacturing companies and seed and input producers.

As part of this agreement, Argentina and Cuba are currently working on a collaboration project that contemplates the sowing of 100,000 hectares of grains in the central region of the archipelago, by means of Argentine investors, technologies and inputs.

They are also working on the creation of a Technology Transfer Center, oriented to the direct development of sowing and the attention of small and medium producers, which also has the collaboration of FAO.

This new collaboration between Cuba and Argentina comes to strengthen bilateral relations, which under the government of Argentinean President Alberto Fernandez, have received a significant boost and taking advantage of existing potentialities aspire to continue expanding.