U.S. bans charter flights to Cuba, except those bound to Havana 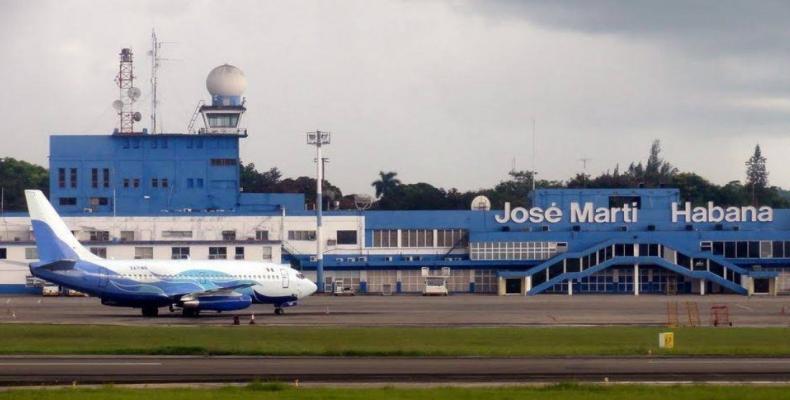 As part of its ongoing efforts to punish the Cuban people, the U.S. Government announced January 10th the suspension of all charter flights to the Caribbean island, except for those trips bound to Havana's José Martí International Airport.

In making the announcement, Secretary of State Mike Pompeo said that charter flight operators will have a 60-day wind-down period to discontinue all affected flights.

He also requested the Department of Transport (DOT) to impose a cap on the number of permitted charter flights to Jose Marti International Airport.

In justifying the measure, Pompeo argued that the new measure will prevent Cuban authorities from expanded charter services and obtaining revenues in the wake of last year’s similar measures with commercial airlines.

Nine airports on the island currently receive charter flights from the United States.

“This is serious violation of human rights and freedom of travel of US citizens and hinders family reunification,” he wrote.

Meanwhile, Ricardo Herrero, Executive Director of the Washington D.C.-based Cuba Study Group described the measure on Twitter as " a cruel and senseless weaponization of Cuban families, especially after banning commercial flights to the interior."

“I get this administration is frustrated that their maximum pressure policy toward Venezuela and Cuba has been a complete dud. They’ve accomplished nothing to date."

“But do they really need to continue taking it out on innocent Cuban families?” he asked.