Cuba will complete Constitutional Reform with the designation of mayors 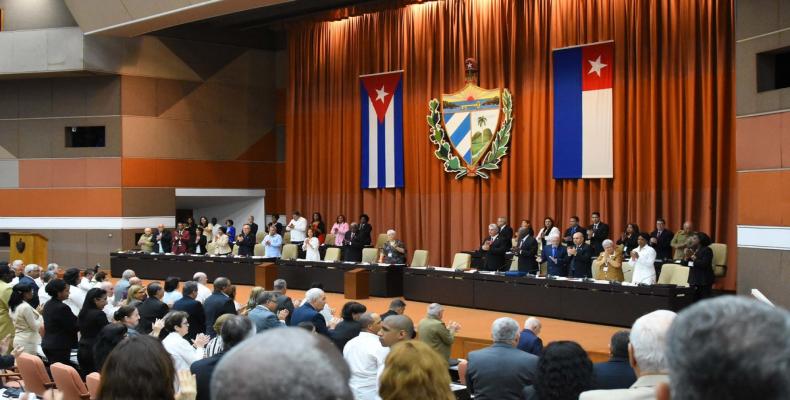 Cuba will complete its public administration reform this weekend with the designation of mayors in the 168 municipalities, official sources announced today.

The National Parliament website reported that the election of the new officials will take place on Saturday, at the proposal of the municipal assemblies of People's Power.

The mayors will lead the Municipal Administration Councils. Their election is the final step to the changes provided for in the recently adopted Constitution.

Those changes included the election of the President and Vice President of the Republic, the Prime Minister, and of Governors and vice-Governors.