Cohiba in its 55th anniversary 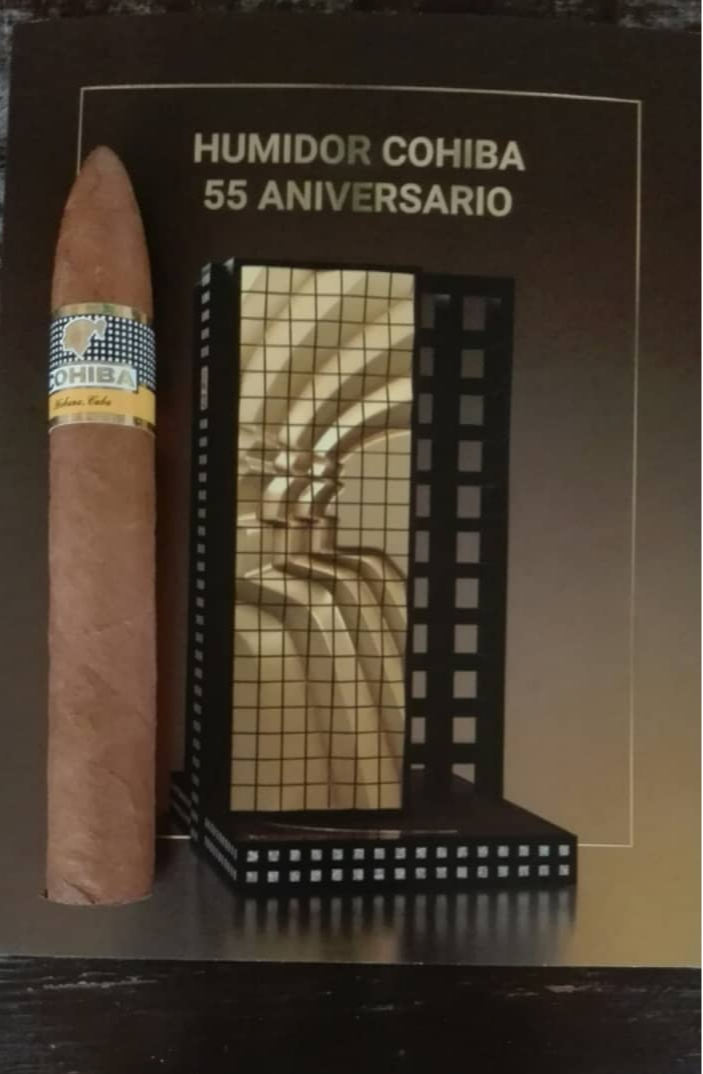 Havana, September 6 (RHC)--With the presentation and tasting of the Cohiba Piramides Extra vitola to the national and international media, the celebration of the 55th anniversary of the Cuban cigars elite brand kicked off in Havana.

Leopoldo Cintra Gonzalez, Commercial Vice-President of the Habanos S.A. Corporation, expressed in his welcome speech the pleasure of having a face-to-face meeting after overcoming the Covid-19 pandemic that hit the world and being able to commemorate this significant anniversary.

"It has not been easy, he said, and we have been even more innovative in this brand, precisely because of the effort put by producers in the field, then in the industry, until reaching the hands of cigar rollers, who with their skillful hands make this jewel to continue surprising the most exquisite smokers around the world.

Cintra González also evoked the figure of the leader of the Revolution, Fidel Castro, and his link with Cohiba since 1966. 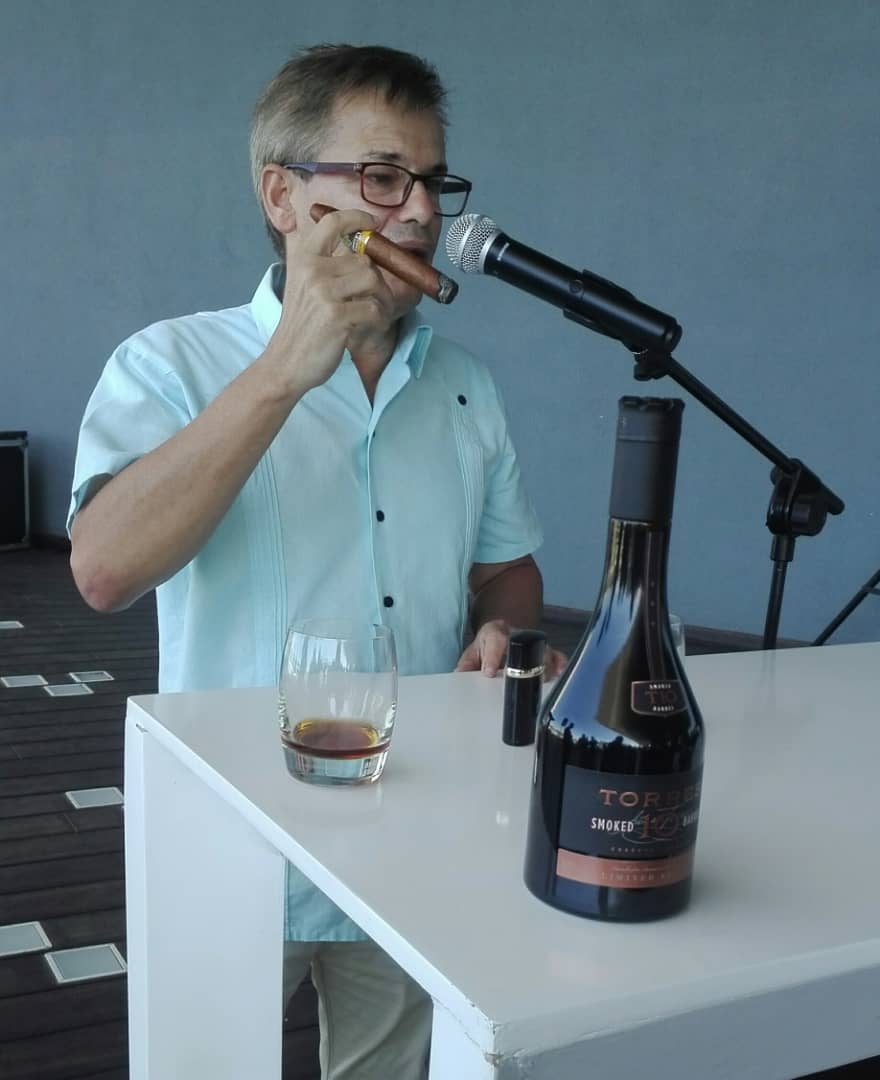 The meeting also included the pairing of Cohíba Pirámides Extra with the brandy made by Bodegas Torres from Catalonia, Spain.

Juan Jesús Machín González, President of the Association of Sommeliers of Cuba, offered information about this brand.

He explained that the current Cohiba design was launched in 2012 with this pyramid, with all the visible and non-visible holographic elements and the head of the aboriginal introduced in the rings.

Machín, as the master sommelier is known, synthesizes how he feels about that vitola.

"First and foremost, pleasure, pride, Cubanness. Although this brandy is not produced in our country, it is from Catalonia, but it has a lot to do with our history and culture. Torres bet for Cuba and his fortune was made in Santiago de Cuba, and their experience as sellers was also transmitted in his land at the end of the 19th century.

Besides, these two products - Habano and brandy - are very similar. Both express roasted notes, roasted bean, and chocolate; when the cigar progresses, the woody notes and the subtle notes of vanilla also appear. In short, they make a binomial as two soul mates".

The Welcome Night for the one thousand participants who came to the celebration is scheduled for Wednesday at the Laguito Reception Hall, west of the capital.

A moment of reunions, new contacts, and possibilities of generating alliances in an unparalleled product. There was no lack of excellent Cuban culture and enjoyment of a Cohiba cigar in its first 55 years of existence. 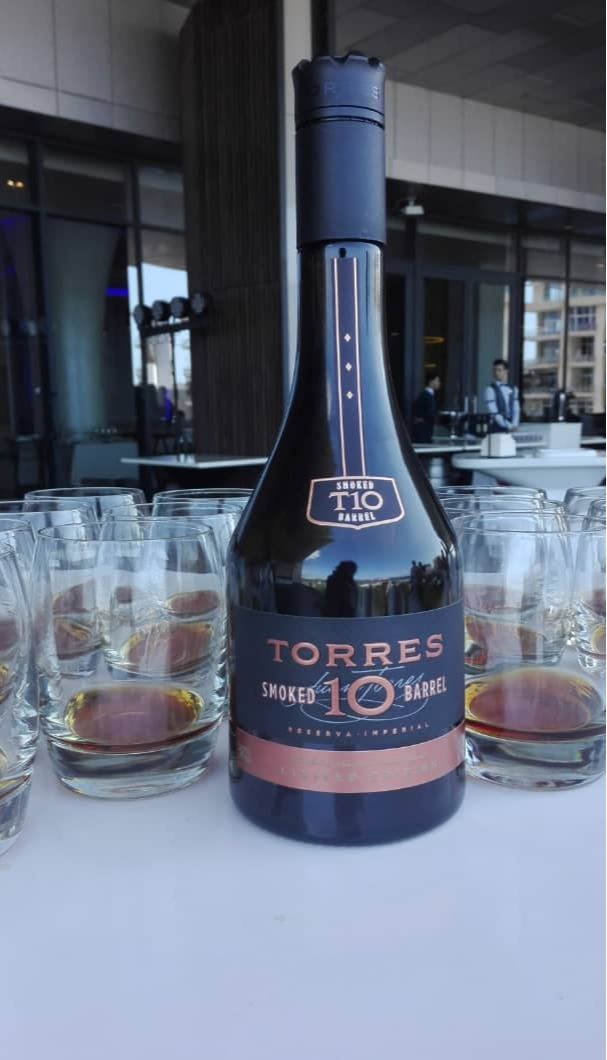