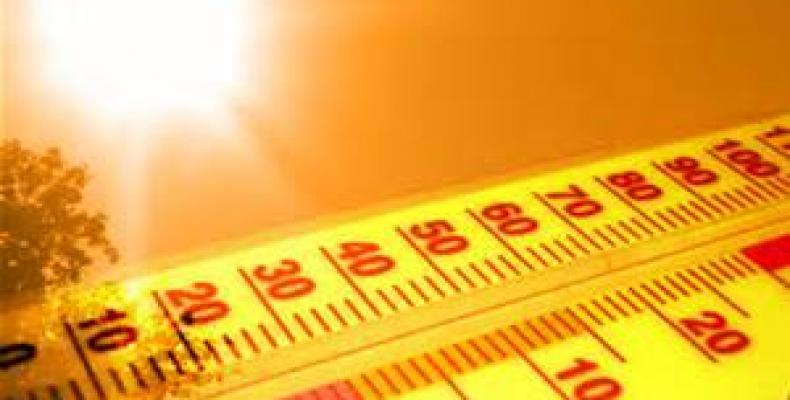 New York, September 22 (RHC)-- In climate news, a new study warns the global average temperature could rise by as much as 7 degrees Celsius — or 12.6 degrees Fahrenheit — above pre-industrial levels by the end of the century, unless nations move rapidly to slash greenhouse gas emissions.

The stark warning comes as world leaders are preparing to gather at United Nations headquarters in New York next week for the Climate Action Summit.  U.N. Secretary-General António Guterres said that the world was “losing the race” to avert catastrophe.

The head of the UN said: “July was the hottest month ever.  These five years will be the hottest five years on record.  We see the rising level of the ocean taking place, the highest concentrations ever of CO2 in the atmosphere.  You need to go back 3 to 5 million years to get the same levels of CO2.  And at that time, water level was 10 to 20 meters higher than what it is today.  So, we are really dealing with a very dramatic threat, not only to the future of the planet, but to the planet today.”