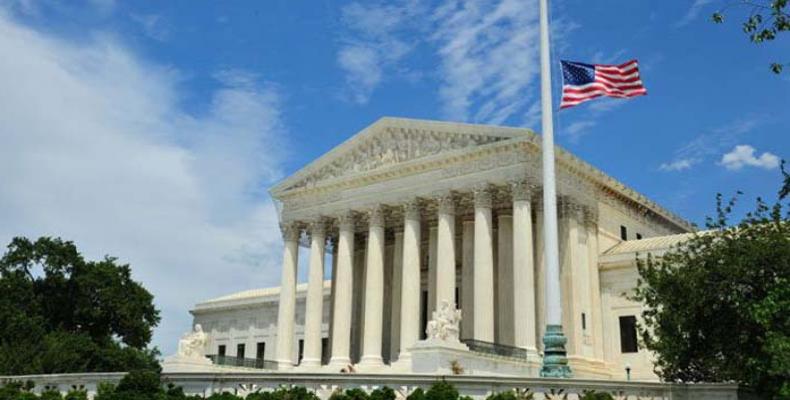 Washington, February 15 (RHC)-- In a blow to the Barack Obama administration's efforts to combat climate change, the U.S. Supreme Court has temporarily blocked regulations to limit emissions from coal-fired power plants.  The stay comes as an appeals court considers a challenge to the rules brought by corporations and 29 states.

The U.S. Supreme Court's decision to halt the rules is reportedly unprecedented -- the court has never before agreed to block a regulation before it's been reviewed by a federal appeals court.