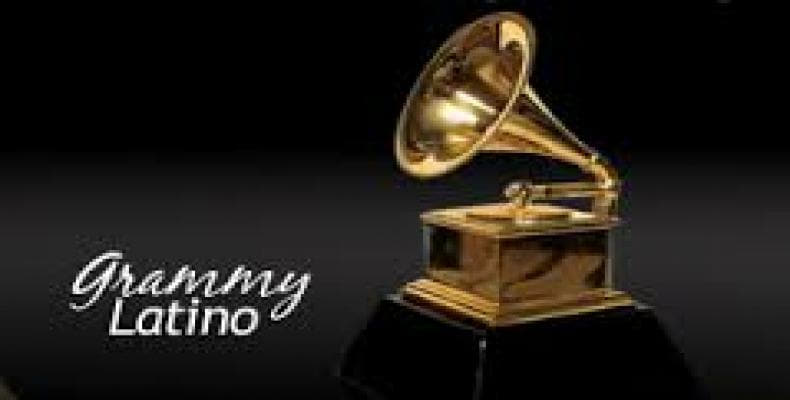 Other Cubans participating in the 17th Latin Grammy Awards is Jacob Forever with his hit Hasta que se seque el malecón as Best Fusion/Urban Performance  and Leo Brouwer with Sonata De Los Viajeros in the Best Contemporary Classical Composition category. The winners will be announced on November 17th at the T-Mobile Arena in the US city of Las Vegas.