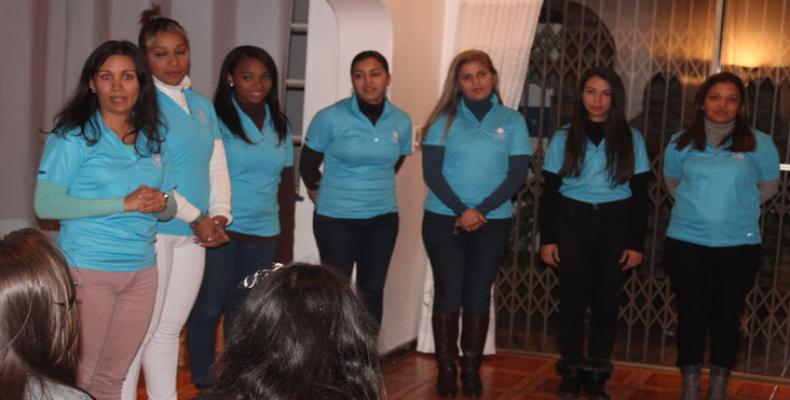 The 14 member strong choir is participating in the 10th Choral Games held in Africa for the first time with the attendance of some 300 choirs from more than 60 countries.

After the competition, Vocal Luna will offer a series of presentations sponsored by the Cuban embassy to South Africa to celebrate the centennial of the birth of anti-apartheid leader Nelson Mandela July 18th.

Though the Cuban choral ensemble is making its debut at the competition, it was chosen by organizers among champ choirs which have been awarded in world festival from 2016 to 2018.