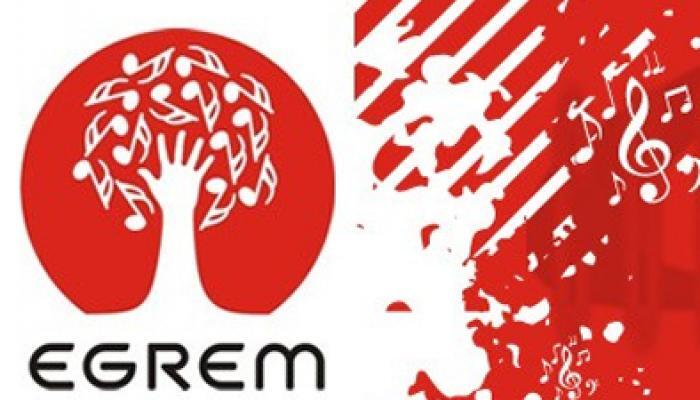 The Musical Editing and Recording Enterprise –EGREM-, considered as Cuba’s largest and most important record company and label, is celebrating 50 years of dedication to preserving and promoting the island’s music legacy.

Many Cuban music celebrities recorded their first records in the company’s studios, whose archives treasure some 70 thousand recorded matrixes in different genre. Concerts by performers of the EGREM catalogue and galas are some of the homages celebrating the label’s 50th anniversary, including the launch of compilations and new DVDs.

One of them includes the collection Memory 50, a compilation of three CDs consisting of the greatest hits by Eliades Ochoa, Benny Moré, Chucho Valdés and Celeste Mendoza. A concert by the children’s theater company La Colmenita is also scheduled to pay homage to EGREM, as well as the Pina Colada fusion music festival.