Un traductor and Inocencia: Cuba’s candidates to the Oscars and Goyas 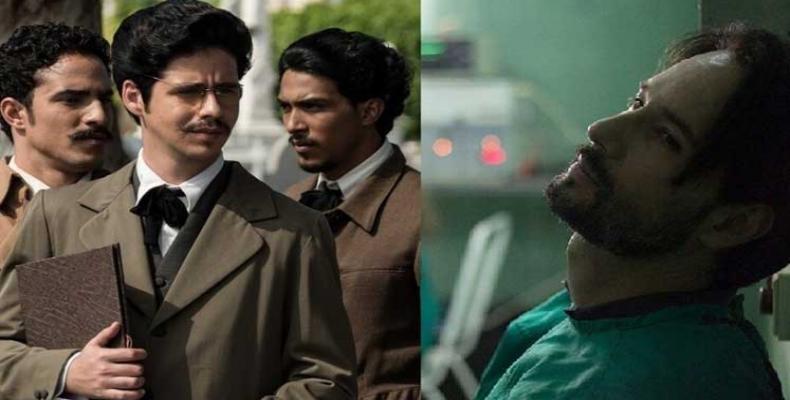 Havana, August 31 (RHC) – The Cuban films Un Traductor (A Translator) and Inocencia (Innocence) were chosen to represent the island at the Oscar and Goya Awards respectively. The movies were selected, following a thorough analysis and debate by the Cuban Film Institute –ICAIC- selection commission set up to that effect.

Un traductor, coproduced with Canada and directed by Rodrigo and Sebastián Barriuso, will run to be included in the category of best foreign movie at the 92nd Oscar Awards, which is annually granted by the US Academy of Film Arts and Sciences, scheduled for February 9th, 2020, at the California Dolby Theatre in the US. For its part, Inocencia, directed by Cuba’s director Alejandro Gil will compete in Spain’s Goya Awards in the best Iberian American Film category at the 34th edition of the Prizes in the Spanish city of Malaga in January, 2020.

Un traductor is a film coproduced by Creative Artisans Media and the Cuban Film Institute –ICAIC, whose leading actor is Brazil’s Rodrigo Santoro. The Cuban-Canadian movie is based on a true story in Cuba in the 1990’s when a Russian literature and history professor has to work as a translator for the children victims of the Chernobyl nuclear accident in the Ukraine receiving treatment on the Caribbean island.