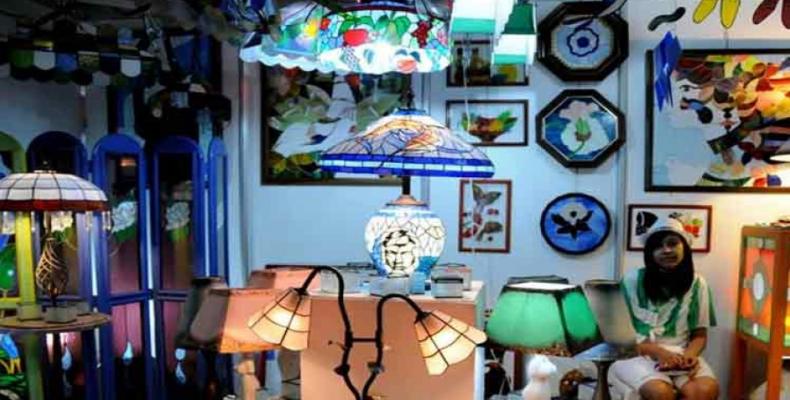 Havana, December 9 (RHC) - The 23rd International Handicraft Fair is currently underway at the Pabexpo Exhibition Halls until December 21 under the slogan ‘art, usefulness and trade.’ This 23rd edition of FIART, considered the most important event of the Cuban Fund for Cultural Assets (FCBC), is dedicated to the capital’s 500 years and to gold, silver and fantasy jewelry work as a handicraft form.

A total of 396 stands are currently showing their crafts in Pabexpo, including 255 Cuban and 107 foreign from 18 countries, such as Argentina, Colombia, Spain, India, Mexico, Venezuela and Peru, which is the most represented on the occasion. Parallel to the Fair there will be a business forum that stands as one of the gathering’s most innovative proposals, because with it the FCBC intends to promote its work and the exchange with Cuban companies, aimed at favoring productive chains and establishing  alliances that contribute to import replacement. The awards ceremony will take place on December 20, in which the best stand and the best work and the winner of the 500 Handicraft Competition will be announced.