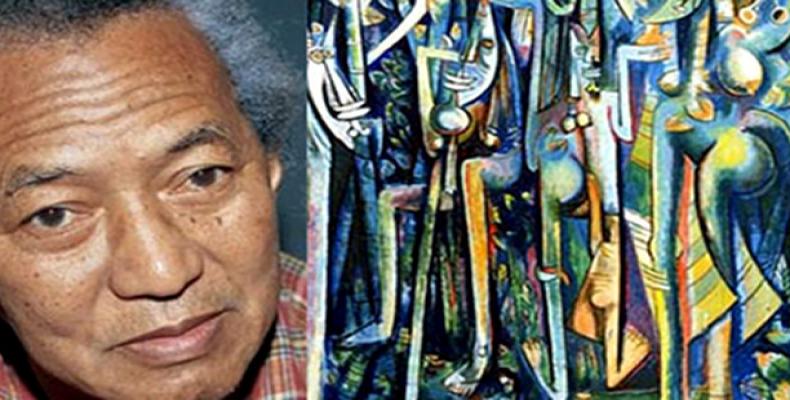 Havana, January 19 (RHC) -- The National Cultural Research Award 2019 has been presented to Art Doctor, Lillian Llanes, and Doctor in Historical Sciences, María del Carmen Ariet for the work of their entire lives. After analyzing and assessing a total of five nominees presented by the same number of the country’s cultural institutions, the jury, made up of Dr. Graziella Pogolotti as President, decided to grant the two intellectuals the award for their relevant research and projection both in Cuba and outside.

With a vast culture and an extensive, decisive and excellent scientific work, Llilian Llanes, stands out for studies on Cuban architecture and fine arts and, especially, for curatorial work. Since the 1980's, she has published 15 books, more than 40 articles and essays, delivered over 150 lectures in Cuba, the America’s and Europe and participated in more than 160 international scientific events outside the country. Her relevant career as a founder of the Havana based Wilfredo Lam Center and the Visual Arts Biennials in Cuba add value to all her scientific activity.

For her part, María del Carmen Ariet stands out for the study of the life and work of Cuban-Argentinian guerrilla Ernesto Che Guevara, based on documentary sources from his Personal Archive; the ordering and classification of the Funds of Che’s Personal Archive in the Documentary Collection ‘Life and Work of Ernesto Che Guevara (1928-1967)’ —a project of which she’s been the main author—, which has been validated by UNESCO within the Memory of the World Program, in its International category in 2013, and by the Cuban Academy of Sciences and the island’s Ministry of the Environment and Sciences in 2015. Relevant has been her participation in the search for the remains of guerrillas killed in Bolivia as well as those of Che’s, as she was responsible for the project’s socio-historical research. Ariet has twice received the Cuban Academy of Sciences Award.