Compay Segundo will reach children as a cartoon produced in Mexico 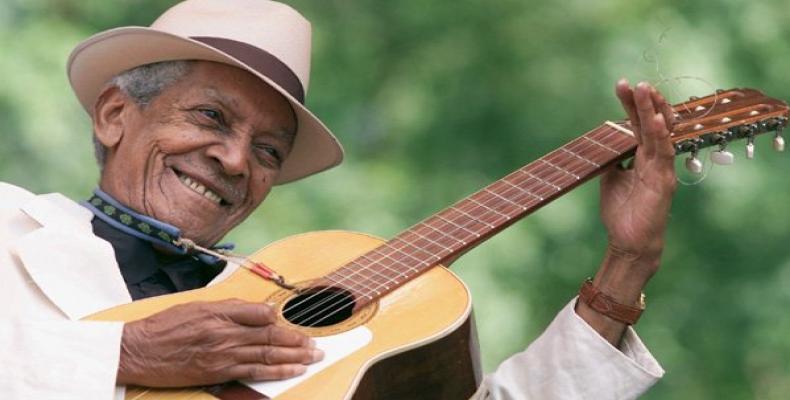 Havana, March 18 (RHC) -- Mexico will recreate in a children's animated film the life of Cuban singer-songwriter, Compay Segundo, for the 114th anniversary of his birth.

The Director of Latin Music Institute –ILM-, Daniel Martín, said that the intention is to bring culture to children from any electronic device through ILM-Kids, the studio in charge of producing the film and an animated series. The two audiovisual materials, he explained, will be made in 3D and the series will have five episodes, telling the most important moments of Compay Segundo’s life, from childhood in his native Santiago de Cuba, to his intense musical career with groups, such as Los Compadres and the All Star Buena Vista Social Club.

The movie will be screened in several of the most prestigious film festivals in 2021, coinciding with the Cuban artist’s 114th birthday and the centenary of the Latin Music Institute, he added. Although ILM-Kids’ headquarters is in Mexico, it will be animated in Santa Fe, Argentina, supported by US and Cuban teams.

He reported that the series will be hosted by Tito, the youtuber boy who starred the production Tito Reacts, a ILM-Kids creation which talks about the life and contributions of characters who have promoted the development of the arts, especially music. Upon seeing the growing number of children who are left by their parents in front of the screen of an electronic device, Martín decided to portray Tito as a youtuber who reacts to the story and the work he shares with his friends, artists linked to the Latin Music Institute.