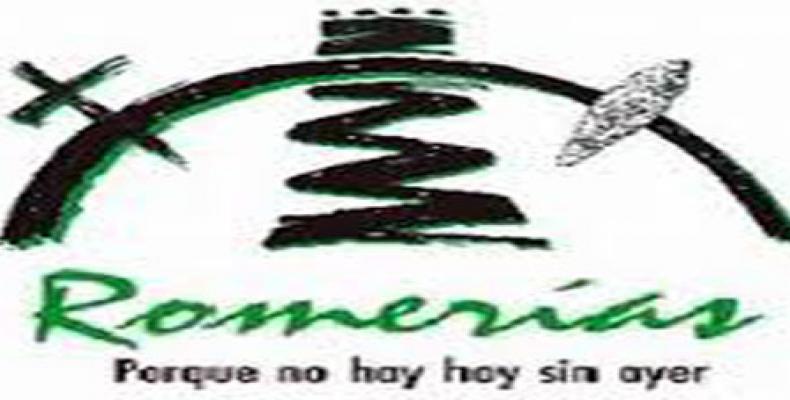 The Hermanos Saíz Association (AHS) calls on its members to participate, right from their homes, in this year’s first-ever edition of Romerías de Mayo festival online, set for May 2-8. This way, the Association, grouping young Cuban and foreign artists joins the social distancing national campaign ‘QuédateEnCasa’ or in English ‘StayHome,’ promoted by Cuban authorities due to the epidemiological situation in the country and around the world caused by the Covid19 pandemic.

The Romerías de Mayo festival, which celebrates and promotes the creative work of young artists, is held annually, organized by the Cuban Ministry of Culture, cultural institutions and the provincial government in eastern Holguin.

With the premise that culture saves people’s spiritual lives, the slogan of this year’s event is ‘There can’t be a future without a present,’ urging people to follow recommendations by authorities in order to stop the spread of the pandemic that in less than four months has sickened more than 2 million people and claimed over 100 thousand lives worldwide. Young artists are being encouraged to resort to social networks to convey messages of unity, solidarity and hope for the present and the future of all of humanity.

Young writers, artists, researchers and cultural promoters are being urged also to share their experiences from previous editions of the festival on digital platforms: anecdotes, musical recitals, art exhibitions, debates and poetry reading, posting them on the facebook and other social media platforms of the Hermanos Saiz Association.