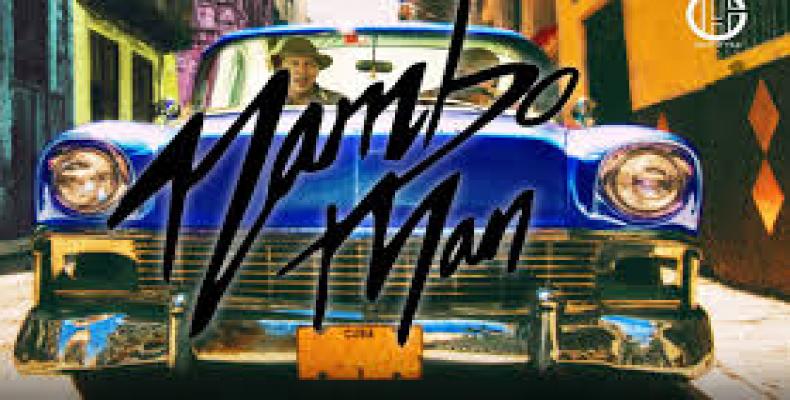 Mambo Man won in the categories of Best Feature Film, Original Screenplay, Costume Design, and a mention in the category of Makeup and Hairstyling. These prizes add to the awards for Best Director and Best Fiction Film garnered last May at the Festigious International Film Festival in Los Angeles, California.

Mambo Man, which mixes music and drama, also outstands among nominations for Best Film at the Dumbo Film Festival, in New York.

After two years of hard work, shooting on locations in Granma and Santiago de Cuba provinces and all the post-production work, Edesio Alejandro said he is happy because his first fiction film, has been very well received and is a work to be enjoyed by the whole family.