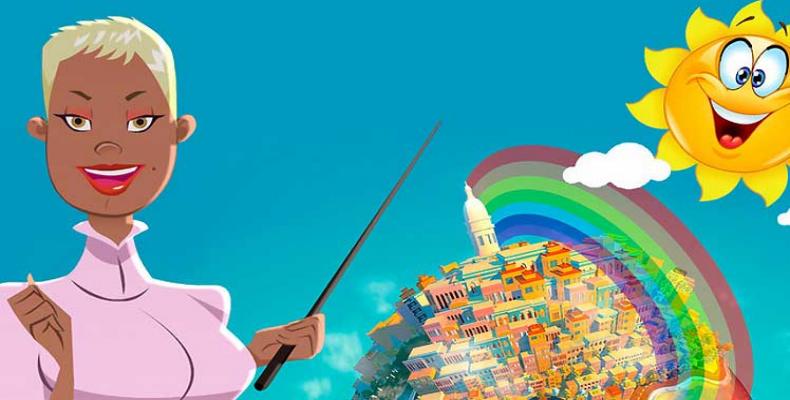 Havana, June 29 (RHC) -- The Cuban Musical Recordings and Editing Company (Egrem) has confirmed it will celebrate Children's Day, on July 19, with an album by popular singer Haila María Mompié.

For Haila, as the singer-songwriter is known in Cuba and the world, the new children’s musical production is a debt that she owed to the little ones long ago. Two singles: M con a, n con i (M with a, n with i) and Números que saltan (Numbers that jump) have already been released with videos on digital platforms, the same ones that will be used beginning July 19 to promote the phonogram.

The work consists of a CD-DVD that features the Diminuto Choir and guests in two songs, María Claudia Hernández in La fiesta del tío girasol (The party of Uncle Sun Flower) and Keyla Morera and Raúl Ernesto Pérez in Cuando sea grande (When I Grow Up).

At the end of 2018, Haila published the album Con todo respecto, in which she sings 11 songs by Mexican composer Armando Manzanero that mix the romantic tone of the singer-songwriter and her Cuban salsa. Haila is considered one of the best ‘soneras’ (cultivator of Cuban ‘son’) on the Caribbean island. (Source: Prensa Latina)