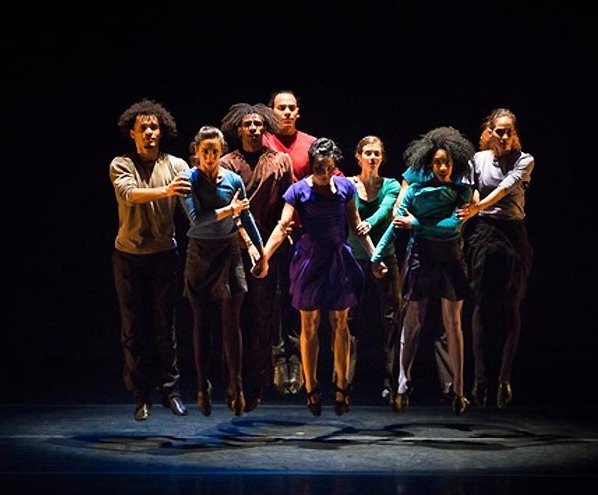 The international event brings together ensembles from around the world, despite the difficulties posed by the COVID-19 pandemic.

The show performed by the Cuban ensemble consists of three pieces: Indomitable Waltz, 24 Hours and a Dog and Tabula Rasa.

Since its establishment in 2012, Malpaso Dance Company has become one of the most sought after Cuban dance companies with a growing international profile.

Emphasizing a collaborative creative process, Malpaso is committed to working with top international choreographers while also nurturing new voices in Cuban choreography. The company tours with 11 dancers and is led by its three original founders: Osnel Delgado, Fernando Sáez and Daileidys Carrazana.

As part of its commitment to Cuban choreographers, Malpaso has also premiered works by company members Beatriz Garcia and Abel Rojo, who was nominated for a prestigious Benois de la Danse award.

The company recently added works by the legendary Merce Cunningham, famous Swedish choreographer Mats Ek and the world renowned Israeli choreographer Ohad Naharin to their repertory. Naharin traveled to Cuba in 2018 to work one on one with Malpaso dancers to re-stage his seldom performed, 30-year-old masterwork, “Tabula Rasa”.

...a pinch-me moment, one of those times when you catch an artistic dawning… Malpaso’s dancers are exceptional.

“Tabula Rasa” seems tailor-made for the men and women of Malpaso.

As part of the current tour of Serbia, the Cuban dance troupe will also travel to Novi Sad, capital of the autonomous province of Vojvodina, 95 kilometers northwest of Belgrade, to perform at the Serbian National Theater, and on April 7th, they will perform at the Cultural Center of the city of Gornji Milanovac, 120 kilometers south of the Serbian capital, Belgrade.