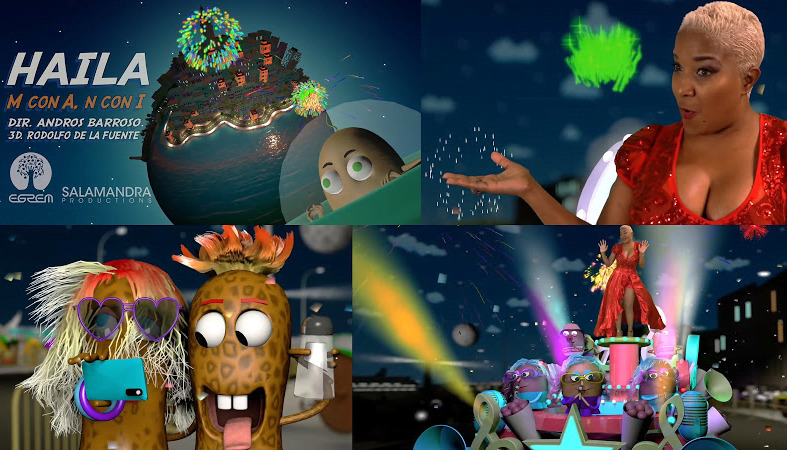 In statements to the press, Haila said she owed Cuban children this new album, which sees the light twelve years after she released the hit ‘M con A N con I’, written by singer-songwriter Rosa Campos.

‘Back then, the record company Bis Music came up with the idea to combine children’s music with urban sound, responding to a growing interest in the new genre,’ said the artist.

The artist said this new double album in CD-DVD format is dedicated to children, who have suffered the most the isolation and physical distancing as a consequence of the Covid-19 pandemic.

Haila has remained very active over the past year despite the epidemiological situation generated by the Covid-19. She collaborated recently in the album ‘Maestros del Sabor’, the third musical production of a project called ‘Club de los Soneros Dorados’ (The Cuban Golden Club), which groups the greatest exponents of Cuban son music.