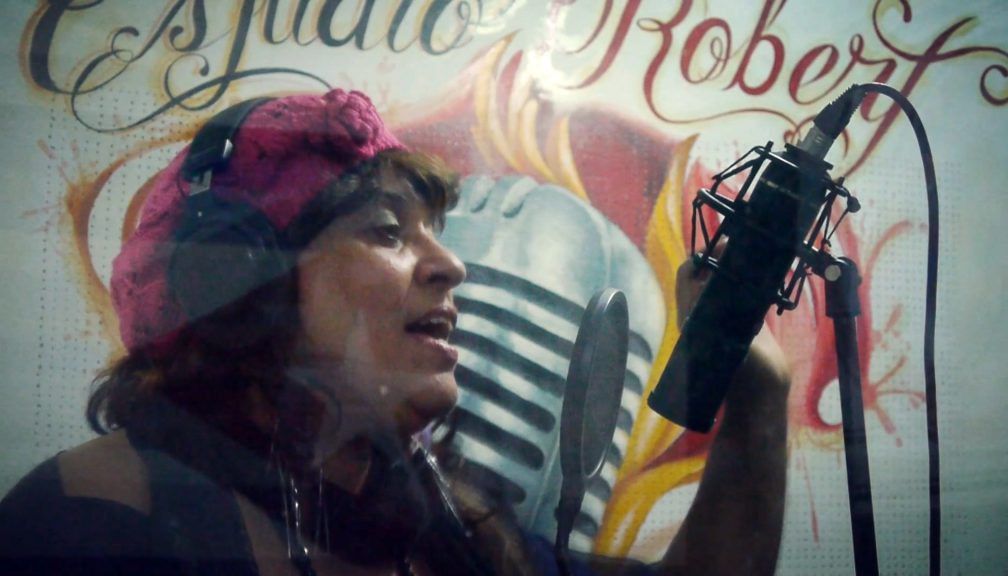 ‘Alma desnuda’ is the title of the latest musical production, recorded in Robert Studio and released with Bis Music label.

The author of several children’s music tunes, Lidis Lamorú takes her followers by surprise this time with 12 tunes that speak about romantic love, friendship and family.

With musical arrangements by Marcel Hechavarría and general direction by Yoel Martí Montero, the new album includes collaborations by the group Saoco Boom.

Among her most recent works was the selection of one of her tunes ‘Yo lo sé hacer’ to identify the communications campaign on the 60th anniversary of círculos infantiles (daycare centers) in Cuba, created on April 10th, 1961 on the initiative of Revolution leader Fidel Castro.

Included in the artist’s ninth album released with Bis Music label, ‘Yo lo sé hacer’ is dedicated to early childhood, a time of remarkable growth with brain development at its peak.