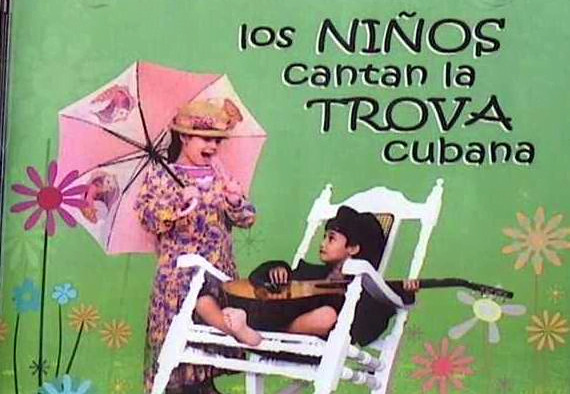 Havana, May 4 (RHC)-- Trova musician Roberto Novo won two nominations to the 20-21 Cubadisco Awards in the category of children’s music for the Volumes 4 and 5 of his record project entitled ‘los niños cantan la trova cubana.’

In statements to Cuban television, Novo said at first, they thought the kids would find it really difficult to sing Benny’s songs, but ‘it was quite the opposite,’ he stressed.

Volumes 4 and 5 of the record project ‘los niños cantan la trova cubana’ feature the winners of a children’s contest, initiated by the trova musician in 2015.