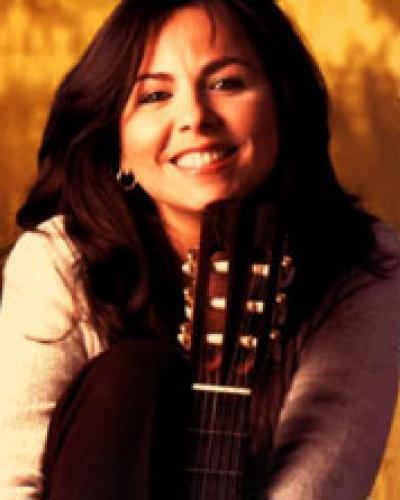 Havana, May 9 (RHC)-- Cuban singer-songwriter Liuba María Hevia gave a virtual concert dedicated to children over the weekend, under the auspices of UNICEF in Cuba and the British Embassy in Havana.

This year, the Cuban singer and composer is nominated to the 2021 Cubadisco award, for her album 'Liuba canta a Gabilondo Soler' and the musical documentary that pays tribute to Teresita Fernandez's work are included.

Hevia is also working on a new version of her album 'Travesía Mágica' (Magic Journey), produced by EGREM, which includes tunes by composer Ada Elba Perez.

Saturday’s virtual concert was streamed on the YouTube channel of the Cuban Music Institute and the Cuban Ministry of Culture, as well as on the websites of the British Embassy in Havana and the United Nations Children's Fund (UNICEF) Office in Cuba.