International colloquium focuses on José Martí and the United States 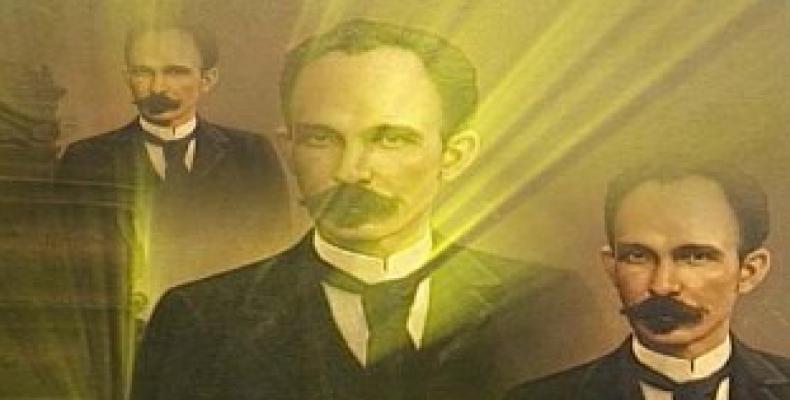 Havana, May 12 (RHC)-- The international colloquium ‘Estados Unidos en la pupila de José Martí’ or (The United States in the eyes of José Martí) began sessions Wednesday, May 12th on social networks and digital platforms. It runs through the 14th, organized by the José Martí Studies Center.

Master conferences in the framework of the colloquium deal with Martí’s life and work, US history and culture and the time that Martí lived in the United States, considered a fruitful period in terms of his political activism and literary work, as well as his anti-imperialism.

The colloquium commemorates the 130th anniversary of the essay ‘Nuestra América’ (Our Americas).

Scholars from Argentina, Mexico and Cuba participate in the virtual event which pays tribute to the Cuban National hero on the 126th anniversary of his death in combat.