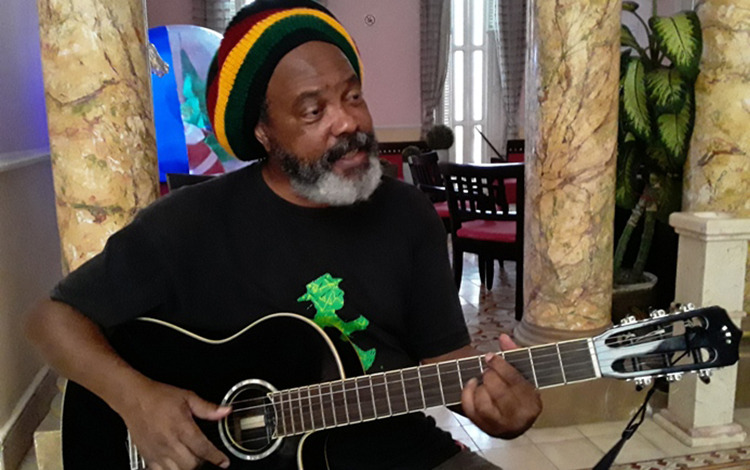 Gerardo Alfonso is a prolific singer-songwriter. His music is a beautiful mix, rich in influence from many musical genres from across Africa and the Caribbean. He masterfully weaves these sounds with his urban and popular roots, while never abandoning his trova spirit.