Dominic Miller: ‘It is my honor and a privilege to be in Cuba’ 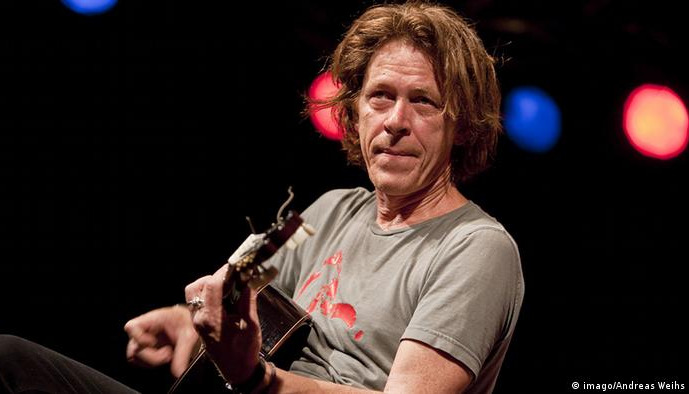 Havana, Jan. 20 (RHC)-- Argentine-born guitarist Dominic Miller is among foreign musicians, who have converged in Havana to participate in the 37th edition of the Jazz Plaza International Festival, running through January 23rd.

‘It is my honor and a privilege to be here in Cuba,’ Miller told a press conference Wednesday at the Cuban Ministry of Culture, in the framework of Jazz Plaza.

With much of his career as a sideman and guitarist for singer Sting, Miller has also released several solo albums.

The renowned musician will perform a concert at Avellaneda Hall of Teatro Nacional de Cuba at 9:00 pm (Cuban time) on Friday, January 21st. He will be accompanied by a quartet formed by Europeans musicians, which he has termed as exceptional.

The program includes iconic tunes by Sting and The Beatles. However, he said that during the concert, the musicians plan many improvisations and exchanges with their Cuban audience.

Dominic Miller expressed an interest in exchanging with Cuban musicians.

He took the opportunity to thank the organizers of Jazz Plaza for the invitation.

The renowned guitarist is among guest artists invited by Manolito Simonet y su trabuco, to perform on January 22nd at Teatro América, also in the framework of Jazz Plaza.