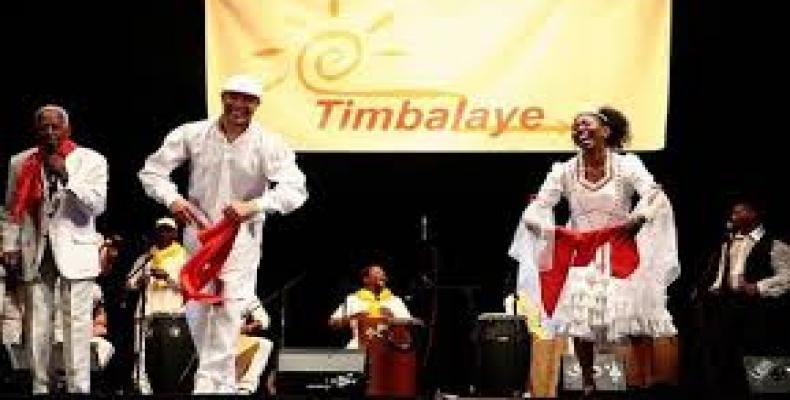 Mora said Timbalaye project is in favor of the release of Cuban anti-terrorists Gerardo Hernández, Ramón Labañino and Antonio Guerrero –- still imprisoned in the United States.

Mora said that the project is designed to form the invisible part in people's minds and make them better persons through our culture and the legacy of our ancestors.