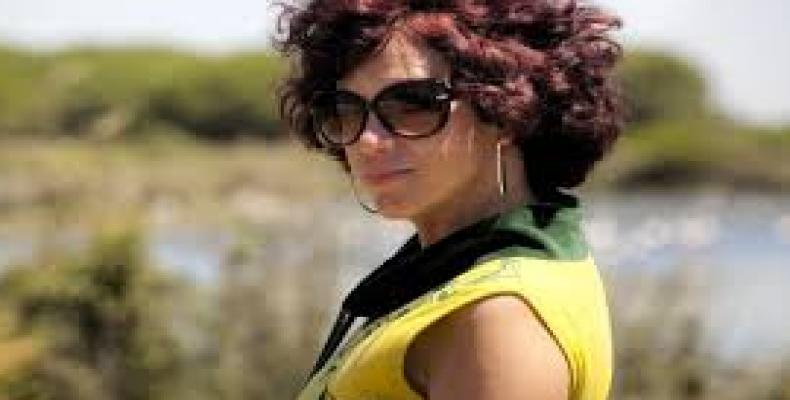 The Cuban film Vestido de Novia or Dressed like a Bride is currently being screened in Havana’s most important movie theaters, featuring the story of first Cuban who had a sex reassignment surgery.

Starred by Laura de la Uz, Isabel Santos and Luis Alberto García, the film, which won the Popularity or Audience’s Award at Havana’s 36th New Latin American Film Festival in December, 2014, was directed by Marily Solaya, who had already made a documentary titled In the Wrong Body.

The movie tells the story of a just-married couple living a happy life when a secret comes to light, unleashing a series of conflicts in which the protagonists become victims of social bias. This woman, however, after having being released from the wrong body she was born in realizes that she hasn’t been able to free herself from the social macho environment she lives in. Dressed like a Bride not only deals with individual but social conflicts as well.