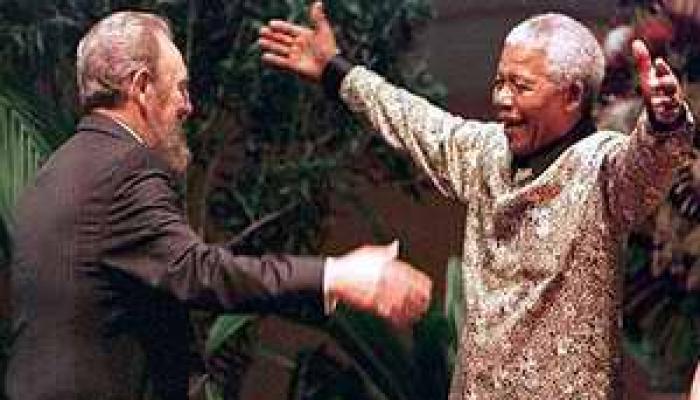 The third edition of the film festival CineCuba is set to wind up in Toronto, Canada, on Tuesday, after having screened Cuban documentaries and the film Habanastation by moviemaker Ian Padrón.

The screening consisted of a selection of full-length feature films and documentaries shot by Cuban female directors from the Caribbean island, such as El sol rojo en el poniente (The Red Sun on the Horizon) by Marina Ochoa from 2009, and films that included the documentary Fidel and Mandela by Havana based US director, Estela Bravo.

Upon opening the festival, Padrón said that he was working on a version with actors of Elpidio Valdés, a famous Cuban animated film character created by his father, Juan Padrón.
For her part, Estela Bravo expressed satisfaction at having been able to make some of her movies with Canadian cooperation, including the National Film Board of Canada and Telefilm Canada.