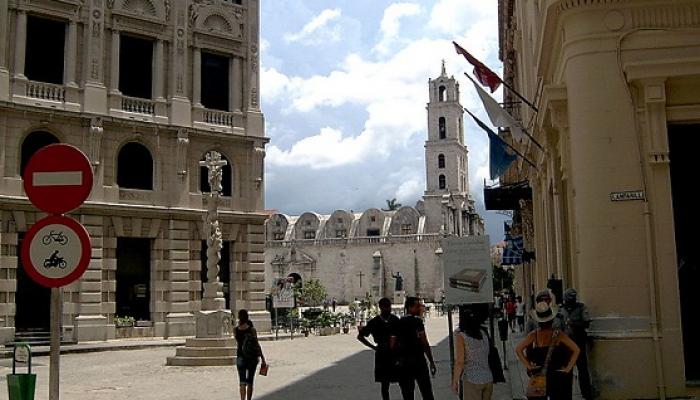 Belgian culture lovers are enjoying the many options that Havana’s Historian Office and the European country’s embassy in the Cuban capital have brought and organized for the occasion from November 8 through 16.

The Belgian cultural festival is also holding a workshop called Lutherie Sauvage (Wild Musical Instrument Making) for teenagers of the José Martí Experimental Junior High School, taught by Belgian instrument maker and musician, Max Vandervorst, who is also set to give a concert along with the students who took part in the workshop. The instruments created at the workshop are being made of recycled material.

The library of the Wallonie Showcase will also hold an exhibit showing the cartoons of the book Soñar La Habana (Dreaming Havana) by Belgian cartoonist, Etienne Schreder, and participants in the cooperation project Cartoon and Animation Production, sponsored by Havana’s Historian Office and Wallonie-Bruxelles Internacional.