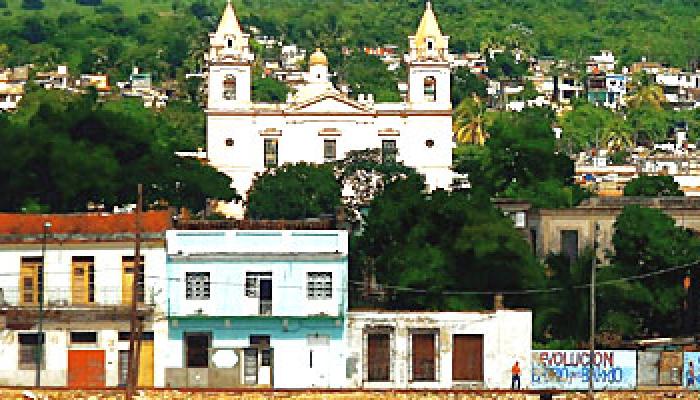 Oct 2, – Part of the urban center of the city of Matanzas will be officially declared a national monument on Oct. 12, the 320th anniversary of the city's founding.

The historic district of the city, located some 100 km east of Havana, was granted this status in December by the National Landmarks Commission because of its buildings, sites, and objects related to relevant political, social, scientific and cultural events occurred here.

The area in question covers 67 blocks in the neighborhoods of Matanzas and Pueblo Nuevo, plus a protection zone extended to Versalles and La Playa, officials with the Provincial Cultural Heritage Center said.

Also, the granting of the special status takes into account the area's environmental and natural value given the beauty of its bay, rivers, and flora.

Founded on Oct. 12, 1693, the city of San Carlos and San Severino of Matanzas became an important center of 19th century Cuba.