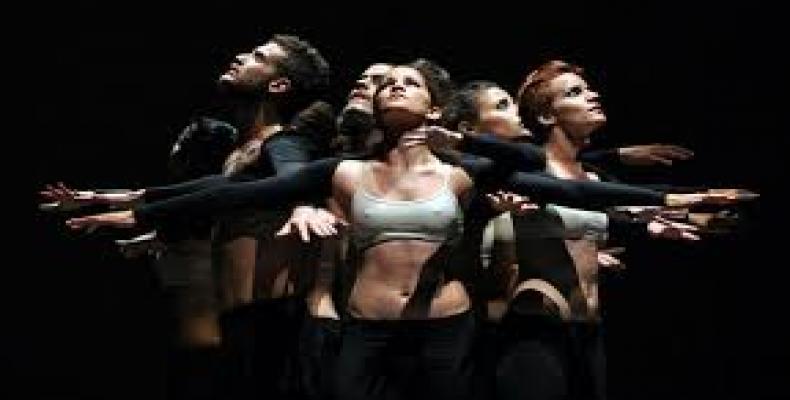 American dancer, Rasta Thomas, is set to perform in Cuba and Mexico as a guest star with the Cuban Contemporary Dance Ensemble late this month.

Thomas’ main objective is to perform a special solo in Havana as part of the company’s season in the Cuban capital’s Mella Theater from September 24 through 27. The performer will shortly rehearse with the Cuban contemporary dance troupe Carmina Burana by Cuban choreographer and former company dancer, Georges Céspedes, set to be staged at the National Auditorium in Mexico City on October 7 and 8.

Even though Thomas has classical ballet training and has assumed roles, such as Prince Sigfried in Swan Lake and others, he mixes classical ballet and contemporary dance, acrobatics, martial arts, pop, breakdance, jazz, hip hop and other street dance genre. Thomas has chosen to dance to the tunes of Tchaikovsky, Minkus, Massenet, Delibes, Drigo, Queen, U2, Prince, Michael Jackson, Lenny Kravitz or Black Eyed Peas.