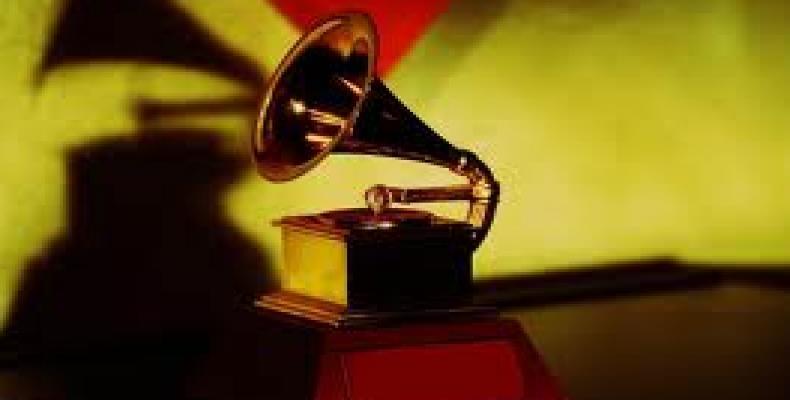 The 2015 Latin Grammy Award for Best Traditional Tropical Album has gone to the Cuban band Septeto Santiaguero with No quiero llanto.

The CD is a tribute to the legendary Cuban duo Los Compadres (The buddies), made up in the early 20th century by Lorenzo Hierrezuelo and Francisco Repilado, better known as Compay Segundo, who later joined the Buena Vista Social Club Project.

The phonogram, produced by the Cuban Musical Recording and Editing Enterprise -EGREM, is the first one by the group under a Cuban label, since the septet previously recorded with important international recording companies. The group has performed on important stages around the world as an ambassador of traditional Cuban music.

The album upholds the idea of continuing and enriching the island’s culture, since it pays tribute to an iconic duo in the voice of the Septet and great Cuban and Latin salsa players and singers, including Tiburón Morales, Oscar de León, José Alberto El Canario, Andy Montañéz, and Aimé Nubiola.