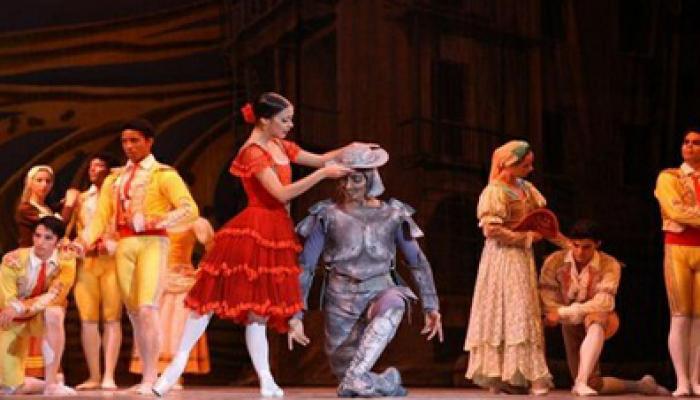 The Cuban National Ballet is preparing for performances this weekend, following a successful tour of Spain and Oman.

Havana’s National Theater will host the galas to mark the 35th anniversary of the Abril Publishing House and the 20th of the José Martí Cultural Society.

The performances include pieces, such as En las sombras de un vals (In the shades of a waltz), choreographed by ballet legend and company director, Alicia Alonso and music score by Josef Strauss, and Cuba dentro de un piano (Cuba inside a piano), choreographed by Eduardo Blanco, with music score by 19th and 20th century Cuban composers, Manuel Saumell, Ignacio Cervantes, Ernesto Lecuona and Harold Gramatges.

The mixed bill is also made up of the pas de deux of the ballet Excelsior and a Suite of Don Quixote. Also on the program: Lucía Jerez inspired by the novel Lucía Jerez by Cuban National Hero, José Martí.