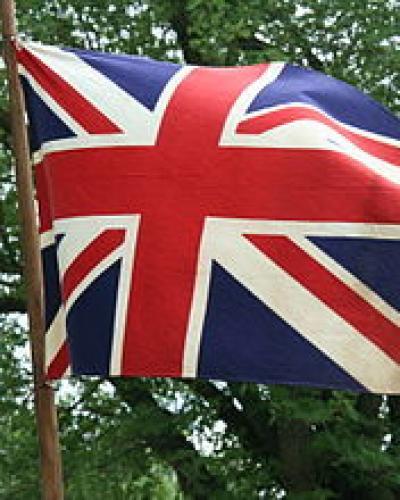 Eight films make up the British Cinema section which kicked off at Havana’s 35th International Latin American Film Festival in the Cuban capital.

Among the proposals is the passionate story of Heathcliff and Cathy, a young couple whose pure love unleashes a wave of revenge in Wuthering Heights, a story that is very distant from that of Fish Tank in which a fifteen- year- old unstable woman is rejected by her friends until a mysterious man appears in her mother’s life and promises to change everything.

Red Road is also included in the British Cinema screening, plus Ill Manors, by director Ben Drew; Tourists, by Ben Wheatley; West is West, by Andy de Emmony; The part of Angels, by famous director Ken Loach, and Uneducated and Delinquents, by Peter Mullan.