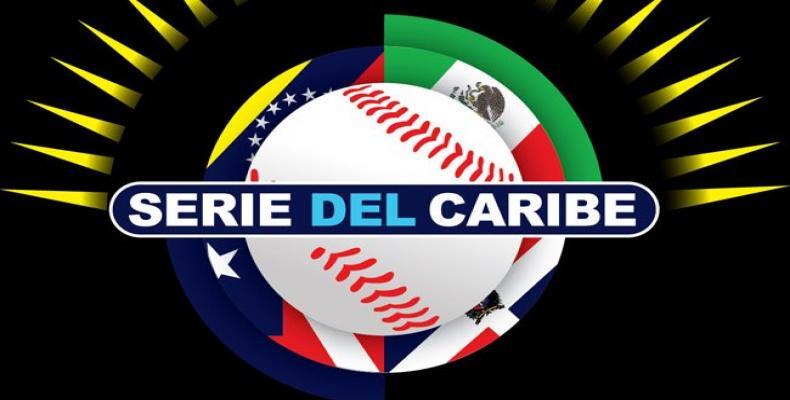 Guadalajara, Feb 8 (RHC)-- Looking for back-to-back titles, Puerto Rico is scheduled to play the Dominican Republic at the on-going Caribbean Series in Guadalajara, capital of the Mexican state of Jalisco.

The final, on Thursday night, features the two countries that have won the most series in the history of the event. Puerto Rico has 16 championships and the Dominicans own 19, including their most recent in 2012.

The Dominicans qualified for their first final since 2014, when they lost to the Hermosillo Naranjeros.

Cuba was eliminated in the semifinals for the second year in a row.