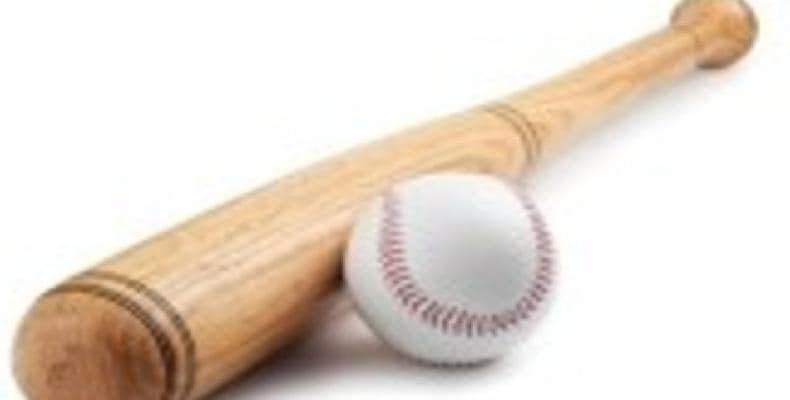 Panama City, February 7 (RHC)-- Cuba is playing today an important card in the Caribbean Baseball Series. A triumph over Mexico would bring the team back to life, but a defeat would send it to the deepest abyss.

On Wednesday, in an exquisite pitching match, the Cuban team, Los Leñadores (Woodcutters) from Las Tunas fell by 0-1 run to the Venezuelan Cardinals of Lara and began to turn on alarms in face of the classification for the final to be played next Sunday.

The setback forces Los Leñadores to defeat the Mexicans Charros de Jalisco if they are to stay with options to discuss the title.

A triumph by the Cuban team would allow it to reach Saturday's game against Venezuela with options intact to advance to the final, but a defeat would leave them practically eliminated, depending on third parties.

For today´s game at 3 pm, Cuba will depend on the young prospect Yariel Rodriguez, a supersonic right-hander, who  sometimes suffers from problems with the command of his pitches.

Despite Wednesday´s setback against Venezuela, team Cuba´s coach Pablo Civil said he will not change the lineup very much, and that he could even come out with the same order at bat.

Cuba beat Mexico 3-1 in his debut in this Caribbean Series, with an extraordinary mound work by Lazaro Blanco, who pitched seven innings without admitting any hit from his rivals.

In the three editions of the Caribbean Series that hosted Panama (1952, 1956, 1960), the Cuban clubs always emerged champions.