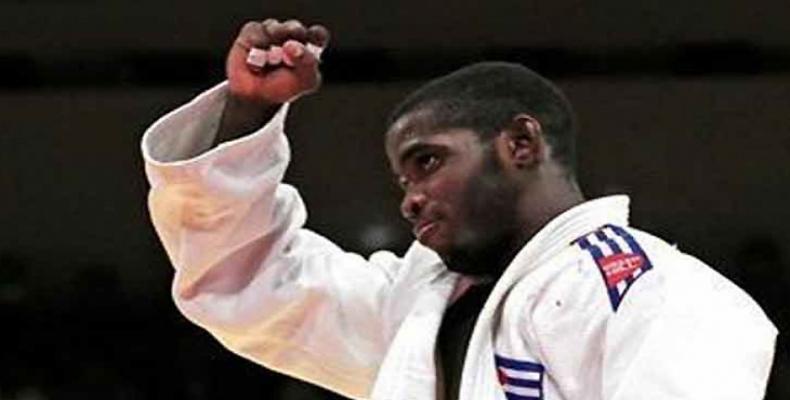 According to the website of the tournament, the six Cuban judokas, three men and three women who attended the tough tournament, were also surpassed by the hosts (2-2-6), Netherlands (2-1-3) and Kosovo (2- 0-0), in order.

Silva, Baku 2018 world runner-up and fifth in the world ranking, beat in the final the host Giorgi Papanashvili, who repeated the silver he won in this same event last year.

This Sunday, the Cuba woman Kaliema Antomarchi (78), 2017 world bronze medalist, also reached the final where she lost to Loriana Kuka, from Kosovo. Cuba´s performance also included a silver and a bronze medal achieved by Magdiel Estrada (73) and Maylin del Toro (63), respectively, while Anailis Dorvigni (57) lost in her first bout, and man Osniel Solis (66) lost by forfeit.