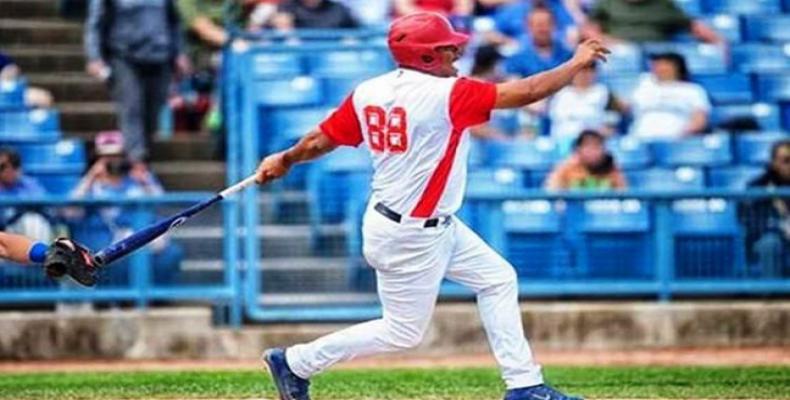 Charlotte, July 4 (RHC)-- Cuba blasted 10 hits, but had no offensive productivity and lost for the second day in a row, this time 2-4, to the US university squad, in the city of Charlotte, North Carolina, in the second game of the traditional baseball friendly match between both nations.

Cubans opened the score in the fourth frame when 1B Yordanis Samon hit a two-run home run, but in the sixth, Americans took the lead 3-2 when batting four hits, including a three-run homer by 1B Spencer Torkelson, against Cuba´s starting pitcher and loser Freddy A. Alvarez.

Reliever Pedro Alvarez allowed the other run of the local side, while closer Wilson Paredes starred a terrific performance when pitching three scoreless innings.
Like in the first game, Cuba´s best batter was Samon, who hit this time 3 for 4, with 2 RBIs and 1 run scored, although 2B Cesar Prieto also batted 3 hits; while RF Corton Cowser was the best domestic hitter when batting 3 for 5.

This is the second consecutive loss of the Cuban team, which is training for the baseball tournament of the Lima 2019 Pan American Games, as in addition to these two games against Americans we must add the last one of their series against the New Jersey Jackals, in the Can-Am League.

The third of the five games scheduled in the series will take place today at the Durham Bull Athletic Park and Cuba's starting pitcher must be right-hander Yariel Rodriguez.
After this final victory, United States appear ahead with 21 wins and 15 losses since the resumption of these bilateral matches in 2012.