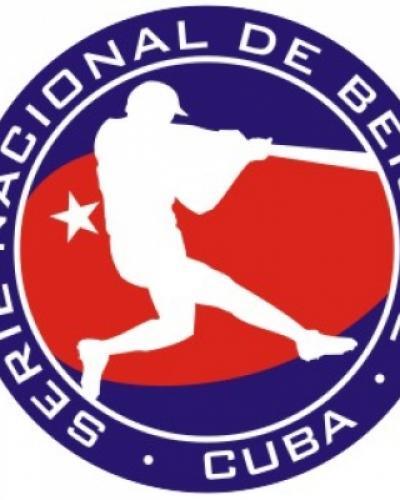 Las Tunas, August 12 (RHC) – With a gala dedicated to the historic leader of the Cuban Revolution, Fidel Castro, who this Tuesday, August 13 would have turned 93 years-old, the 2019 Cuban National Baseball Series was officially inaugurated at the Julio Antonio Mella Stadium in Las Tunas.

A giant picture of Fidel Castro, carried by young Cubans, stood in the middle of the field to praise the memory of the Comandante en Jefe, who was known a huge sports fan.

Starting pitchers were Yoalkis Cruz for Las Tunas and Pablo Guillen for Villa Clara, in game won by the Azucareros 9-1.