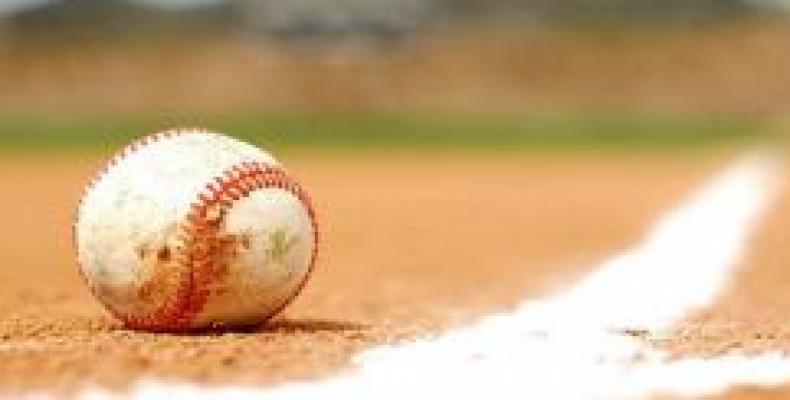 A note sent to the press, the INDER imformed about the appointing of Reynoso and said that "other tasks will be asigned" to Aragon. The document explains that "Reynoso was First Secretary of the Cuban Comunist Party in Isla de la Juventud until last June, being recognized for the boost given by him to the territory in economic, political, and social matters".

The substitution of Aragon as Baseball Comissioner happens a month after the ending of the Lima 2019 Pan-Am Games, in which the Cuban Baseball team had their worst result in the history of the sport in Cuba, finishing 6th with 1 win and 3 losses, and after a year of poor results, especially in the exhibition matches against United States and Nicaragua.